Have you heard about Disney After Hours? It’s one of the newest options available at Walt Disney World and it’s all the talk among anyone who loves Disney! 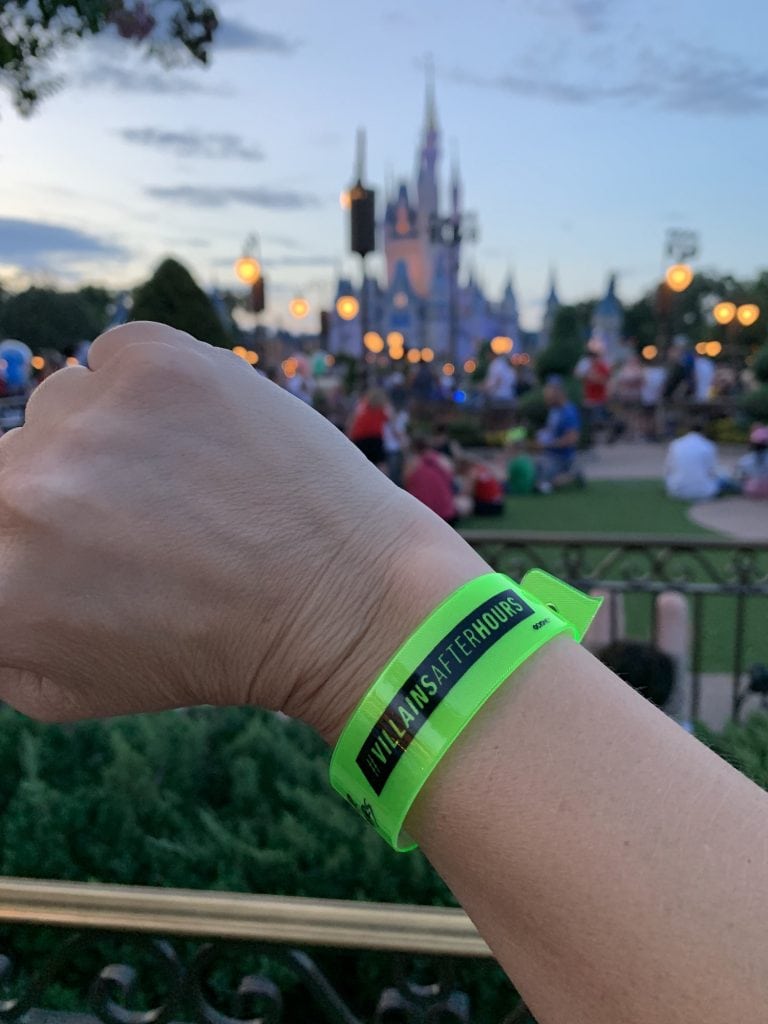 If you have ever dreamed about having no wait times for attractions or walking through a theme park with no one else around, then this newest ticketed event is perfect for you!

We were invited by Walt Disney World to attend Disney After Hours for three different events:

We had an AMAZING time and can’t wait to share all of the details with you! 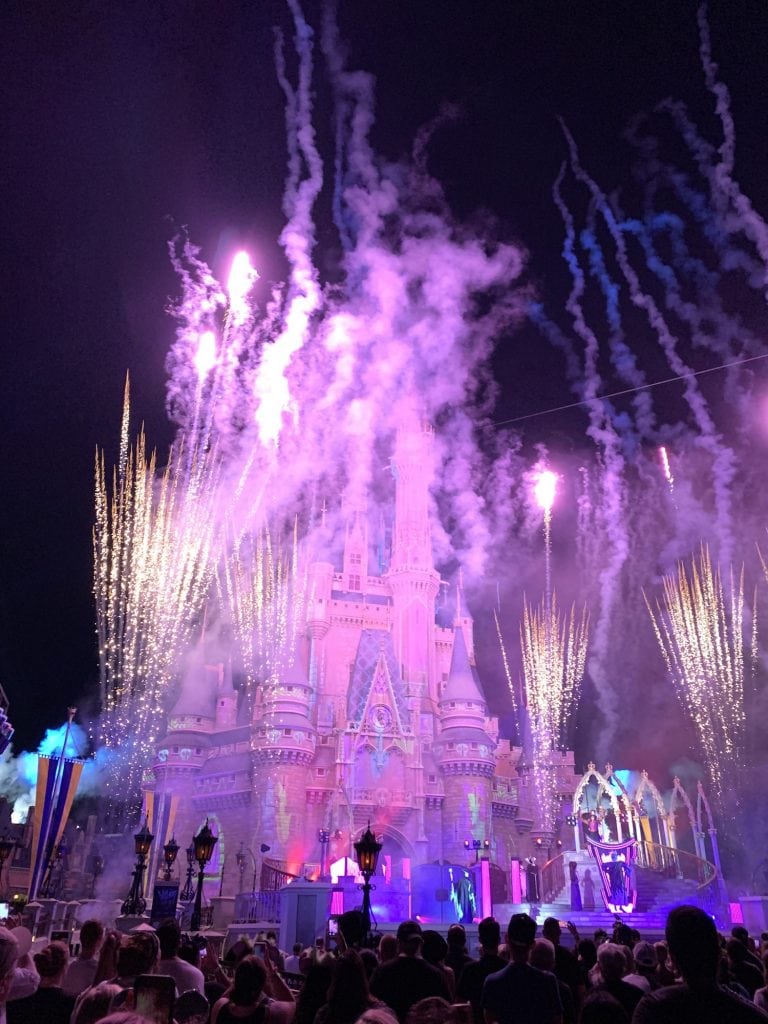 What is Disney After Hours?

To say that Disney After Hours is a night of pure joy would NOT be an overstatement. 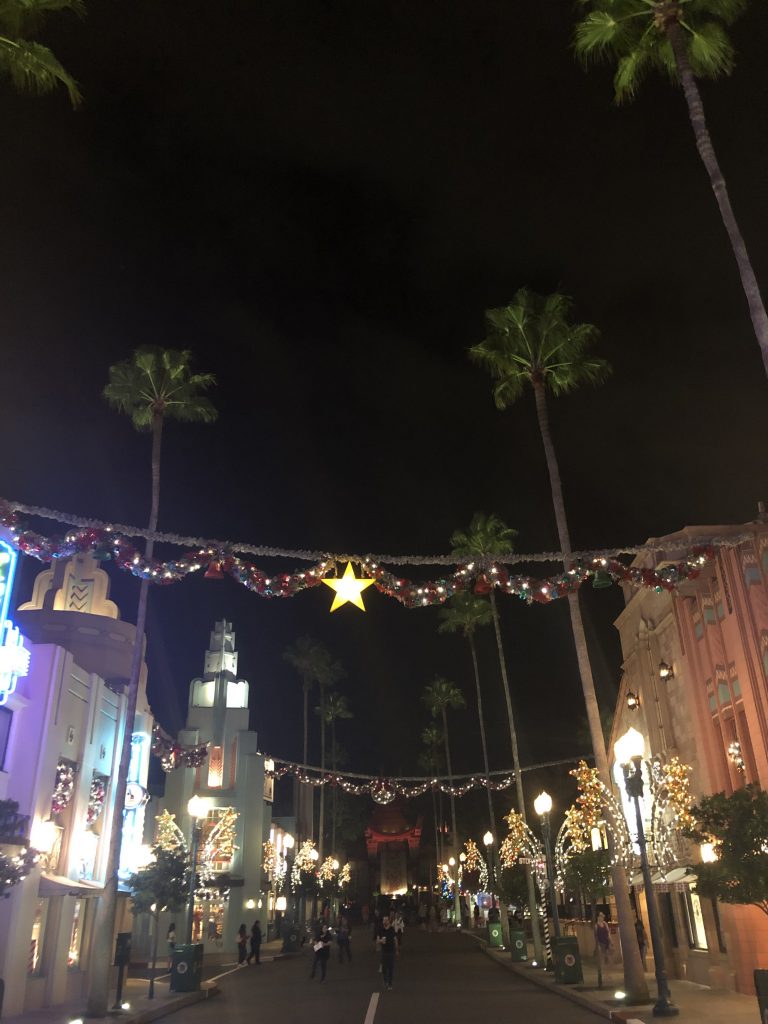 Seriously, we think that Disney After Hours is just about one of the best hidden secrets in all of Walt Disney World!

But you’re probably wanting some real details. So here they are:

Disney After Hours is a special ticketed event for admission into the theme parks after normal park closing. It is currently available in the following theme parks:

Similar to Mickey’s Not So Scary Halloween Party and Mickey’s Very Merry Christmas Party, Disney After Hours is a ticket with a higher cost than a normal theme park ticket, and with fewer hours to be in the theme park.

HOWEVER, you are rewarded with fewer crowds, special perks and complimentary snacks.

With Villains After Hours, there is a stage show just for the event – Villains Unite the Night – which is pretty epic. The fireworks, Castle projections and other unusual elements create a visual feast of a show (fire dancers, and ax twirlers are part of the entertainment).

You might also be interested in Cruella’s Halloween Hideaway Party if you want to meet Disney villains. 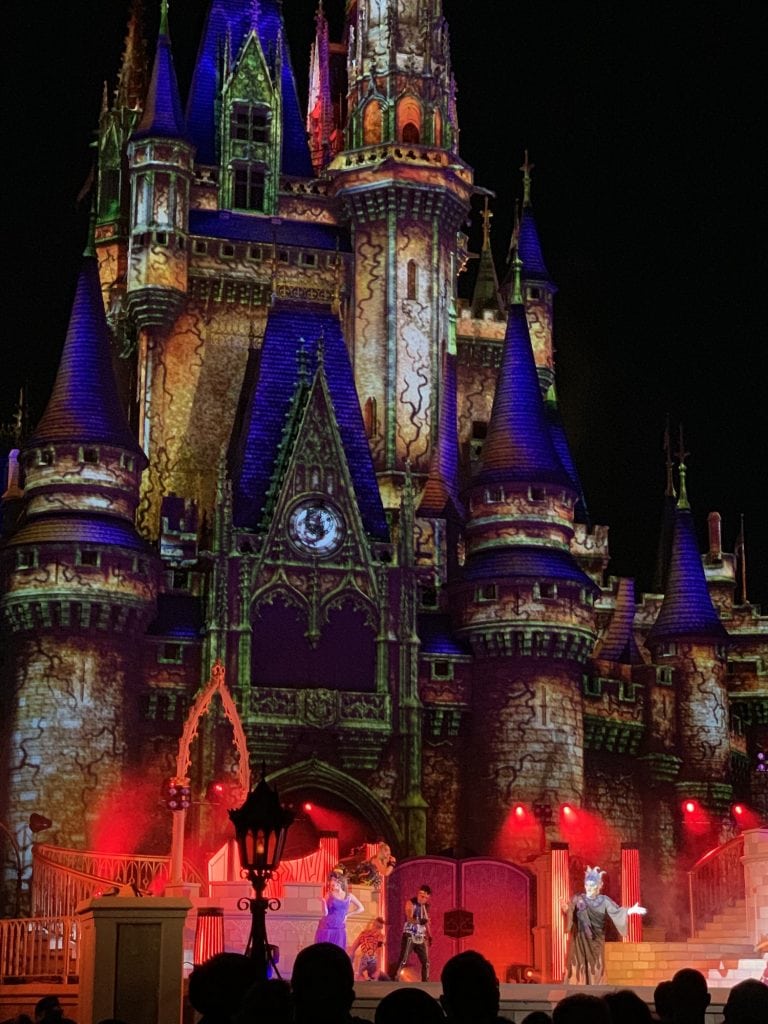 You also get a chance to see the Maleficent float from the Magic Kingdom day parade during the night. Which makes the fire breathing dragon even more menacing. 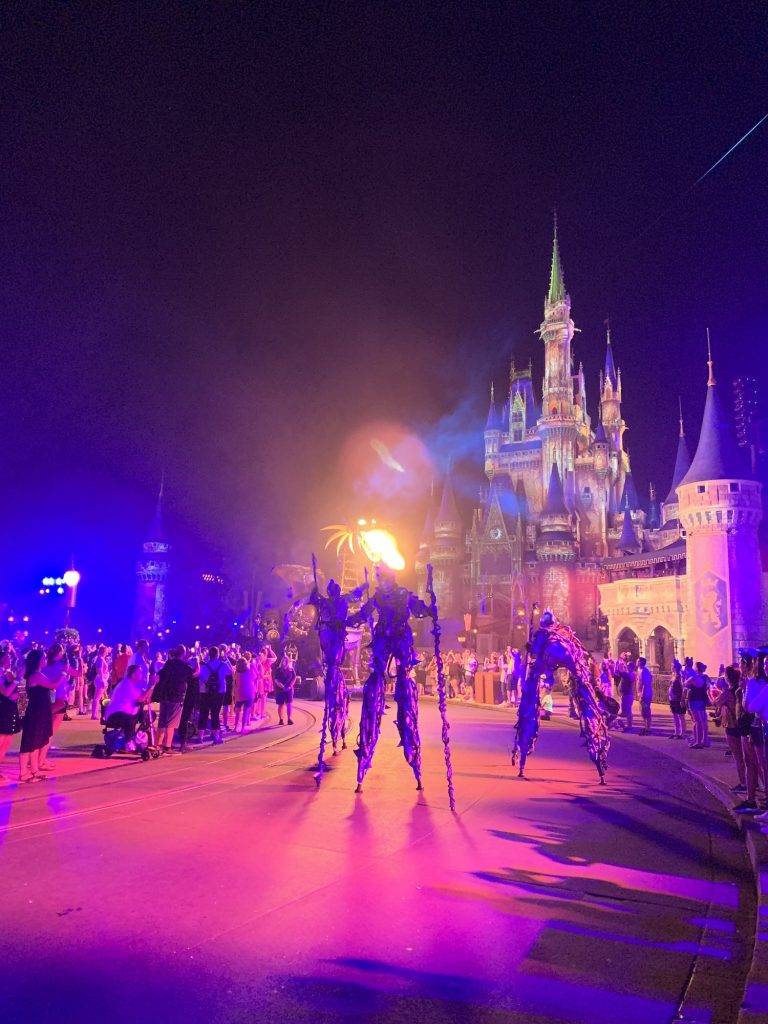 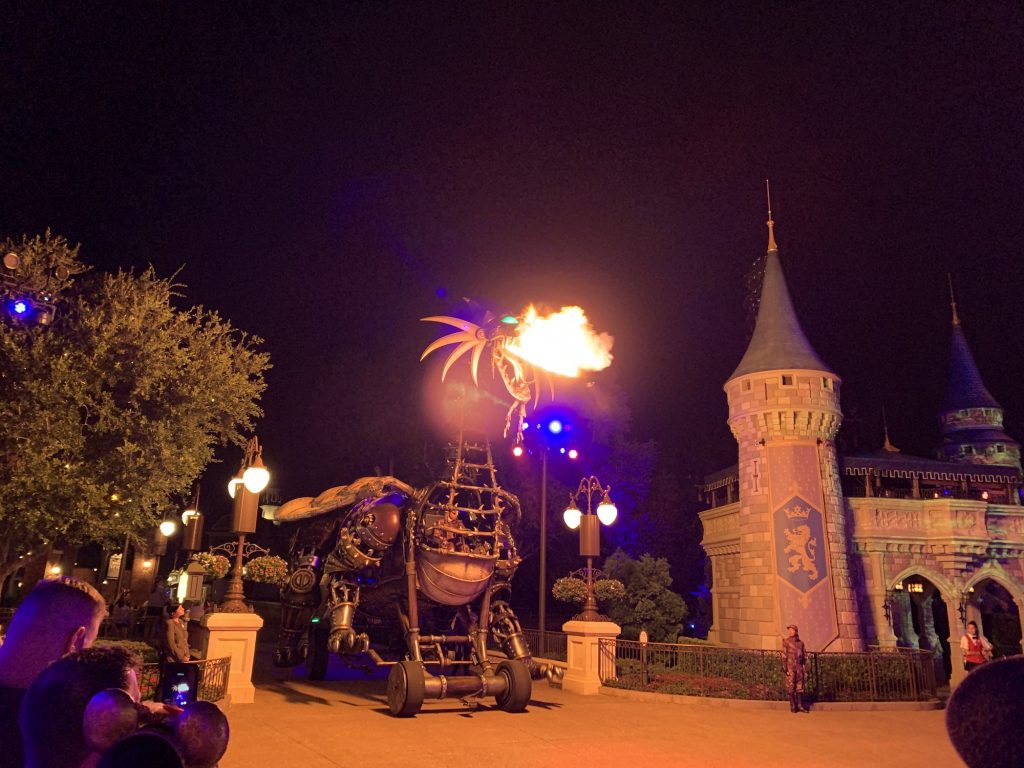 What Can You Do During Disney After Hours?

A ticket for Disney After Hours gets you into the theme park with WAY less crowds! However, you don’t get to access the entire theme park.

Only certain attractions, shows and character experiences will be available during Disney After Hours.

And you won’t be able to wander through the parts of the theme park that don’t have available attractions.

Among the attractions that are open will be the most visited attractions that usually have very long waits during normal park hours. That’s what makes a Disney After Hours ticket work like pure magic!

Wait times for attractions, character experiences and shows will be crazy short. Generally, you can either walk right onto the attraction or wait just 5-10 minutes. 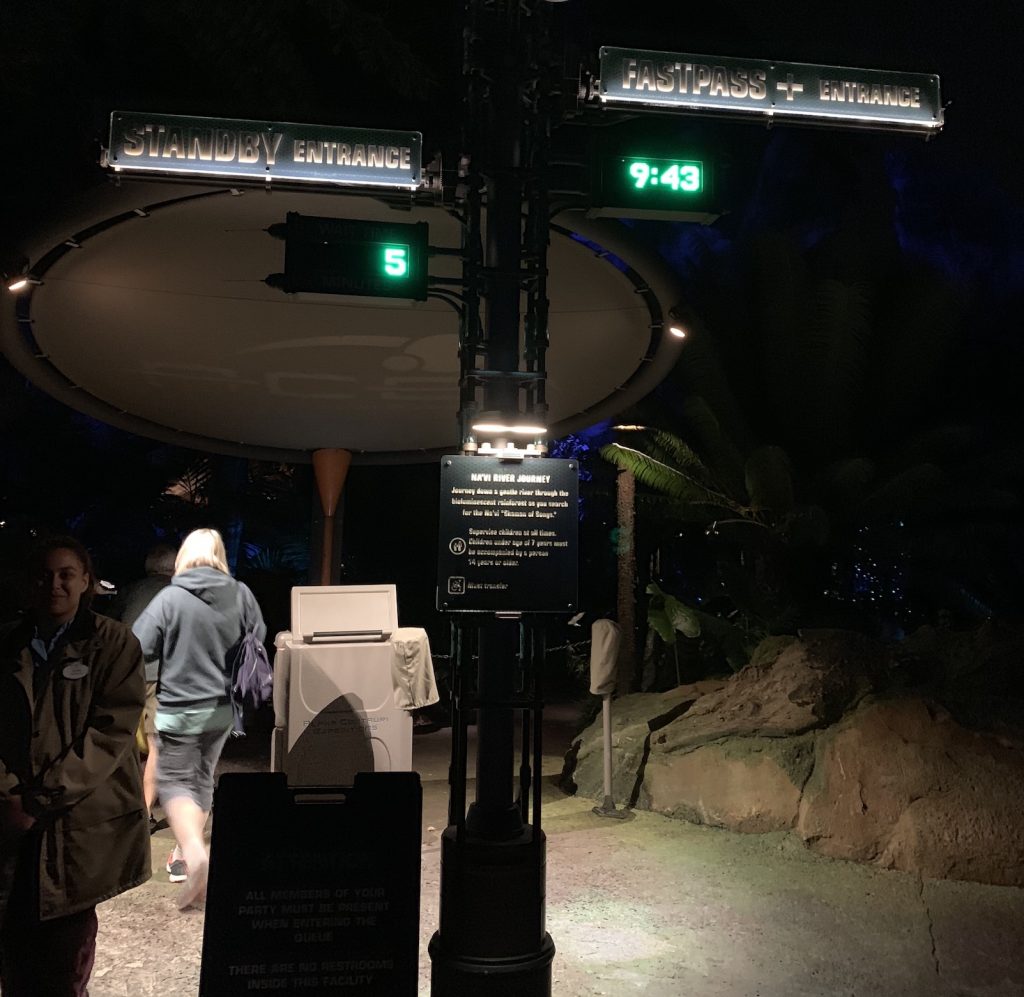 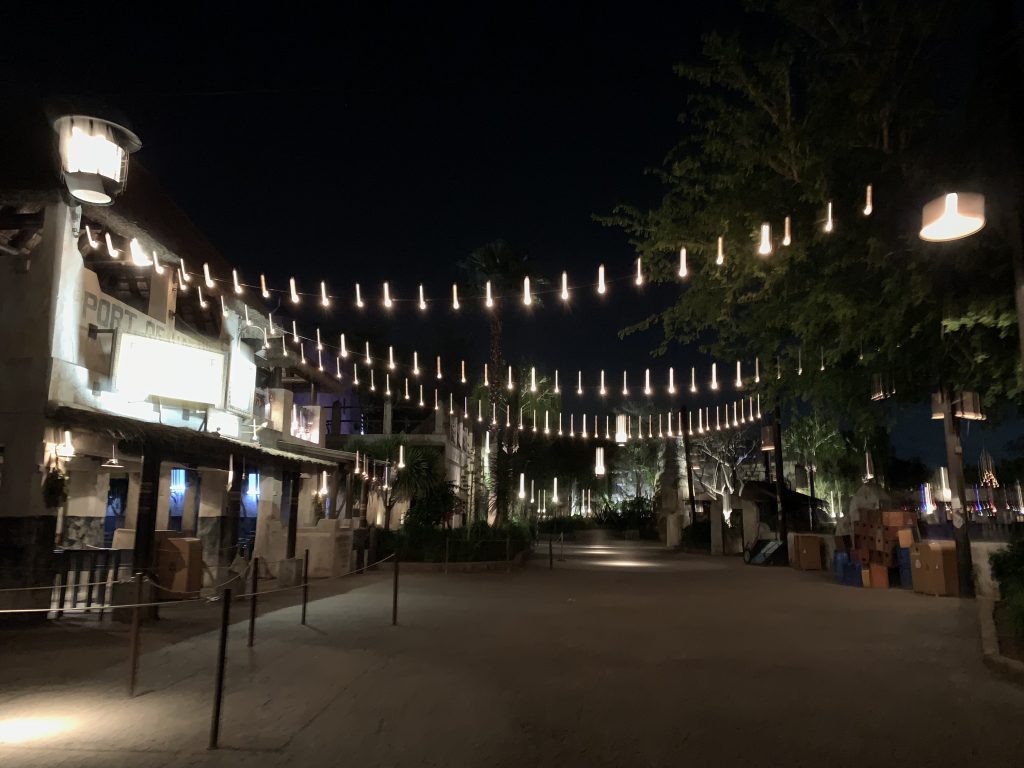 THAT is why you buy a Disney After Hours ticket!

So what’s available? Here’s what’s open during Disney After Hours at each theme park:

More than 25 attractions will be open, including: 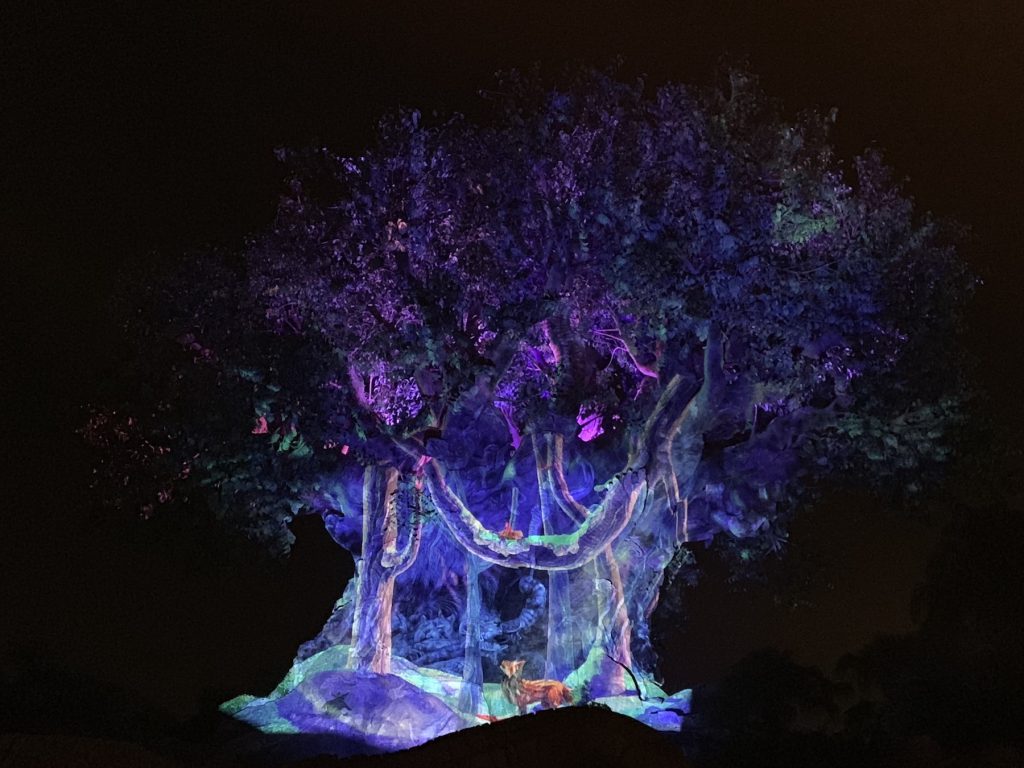 What Time and Dates is Disney After Hours?

The times of Disney After Hours varies from theme park to theme park. And the times vary depending on dates.

Here are the Disney After Hours times for each theme park through late 2019:

Villains After Hours at the Magic Kingdom 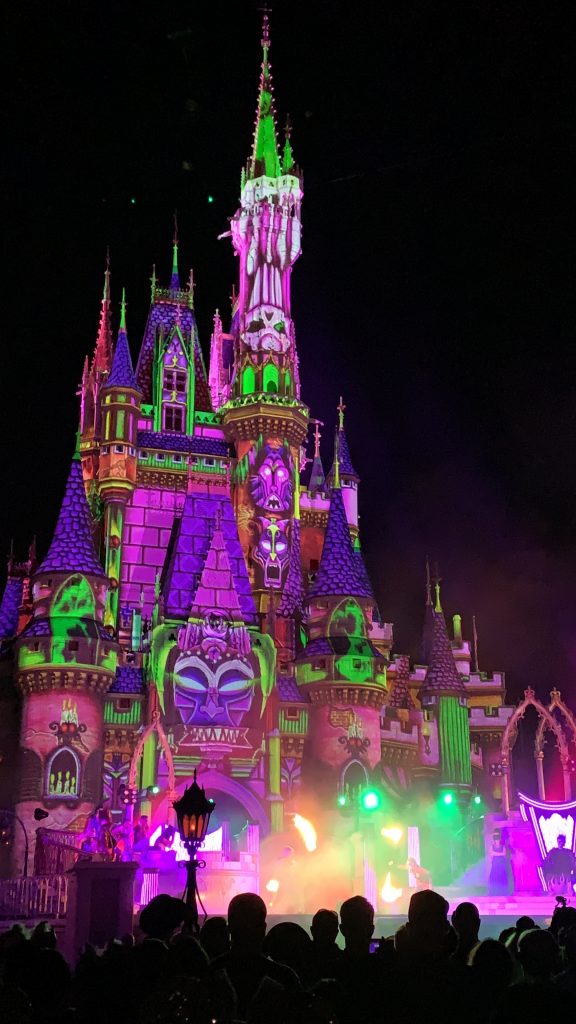 Future Disney After Hours at Disney’s Hollywood Studios dates have not yet been announced. 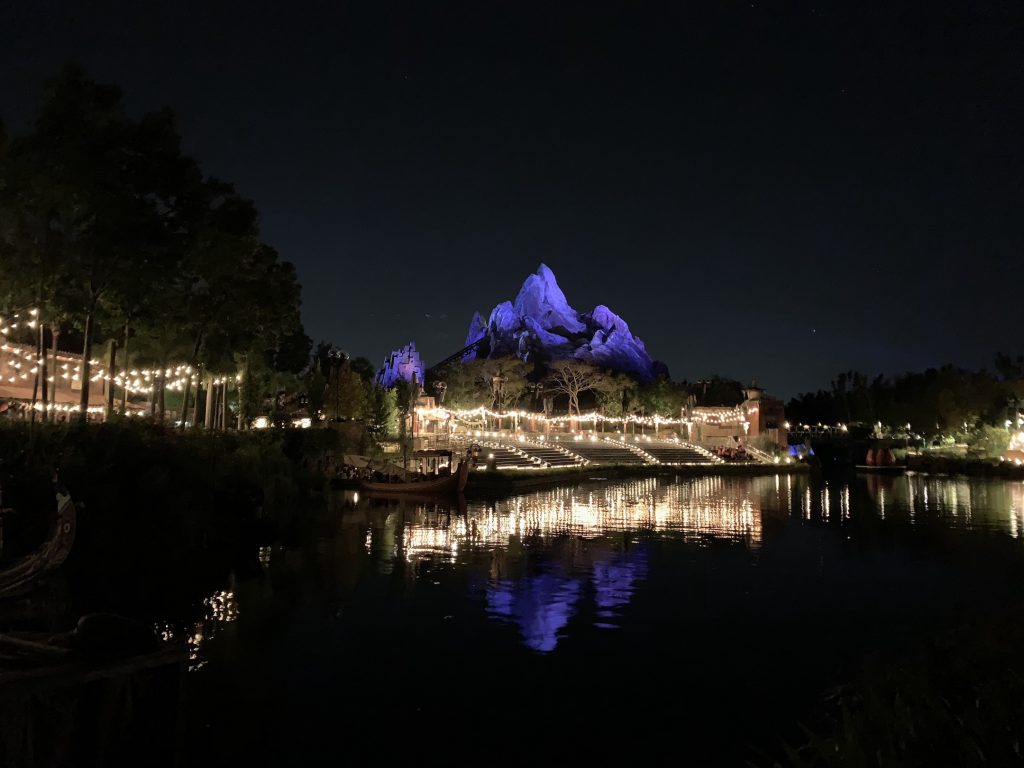 The event takes place from 9:00 PM to Midnight:

However, a Disney After Hours ticket will get you into the theme park earlier than the official time.

At all three theme parks, you can get in at 7 p.m.

While you can get into the theme park early, the perks of the Disney After Hours ticket won’t start until official time. Which means the complimentary snacks and drinks won’t be available. And there will be normal queue lines for all attractions.

One of the awesome things about Disney After Hours is that complimentary snacks and drinks are given to guests during the event.

Which means you can save a pretty penny on food and drink costs. 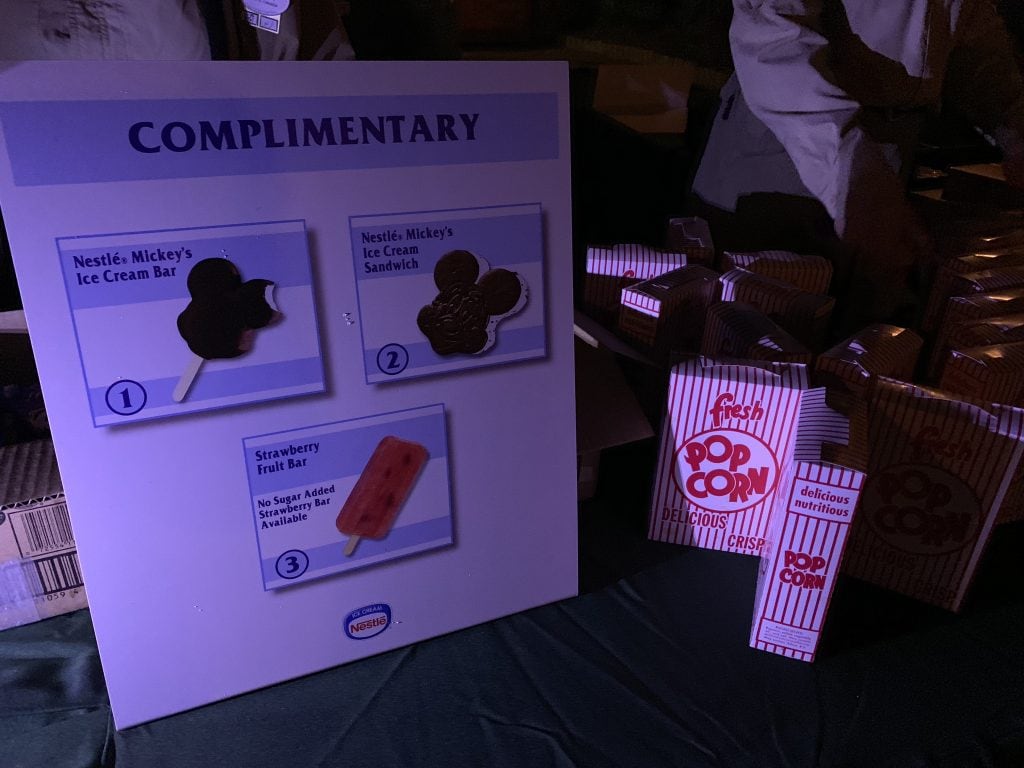 Among the complimentary snacks you can enjoy for free are: 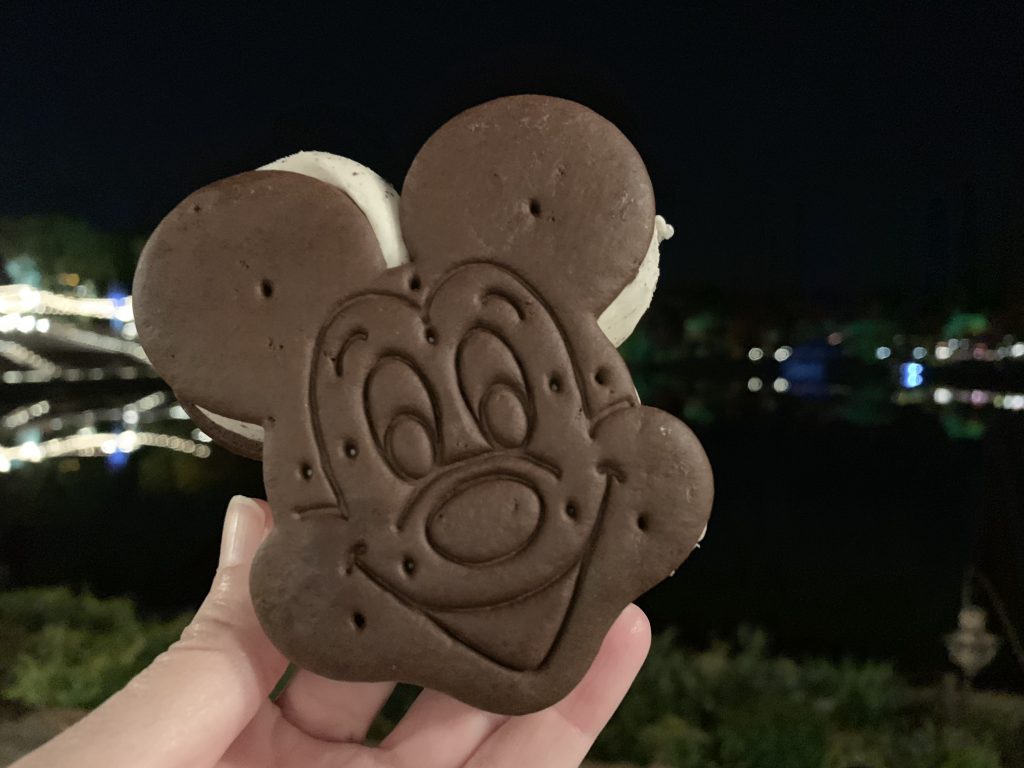 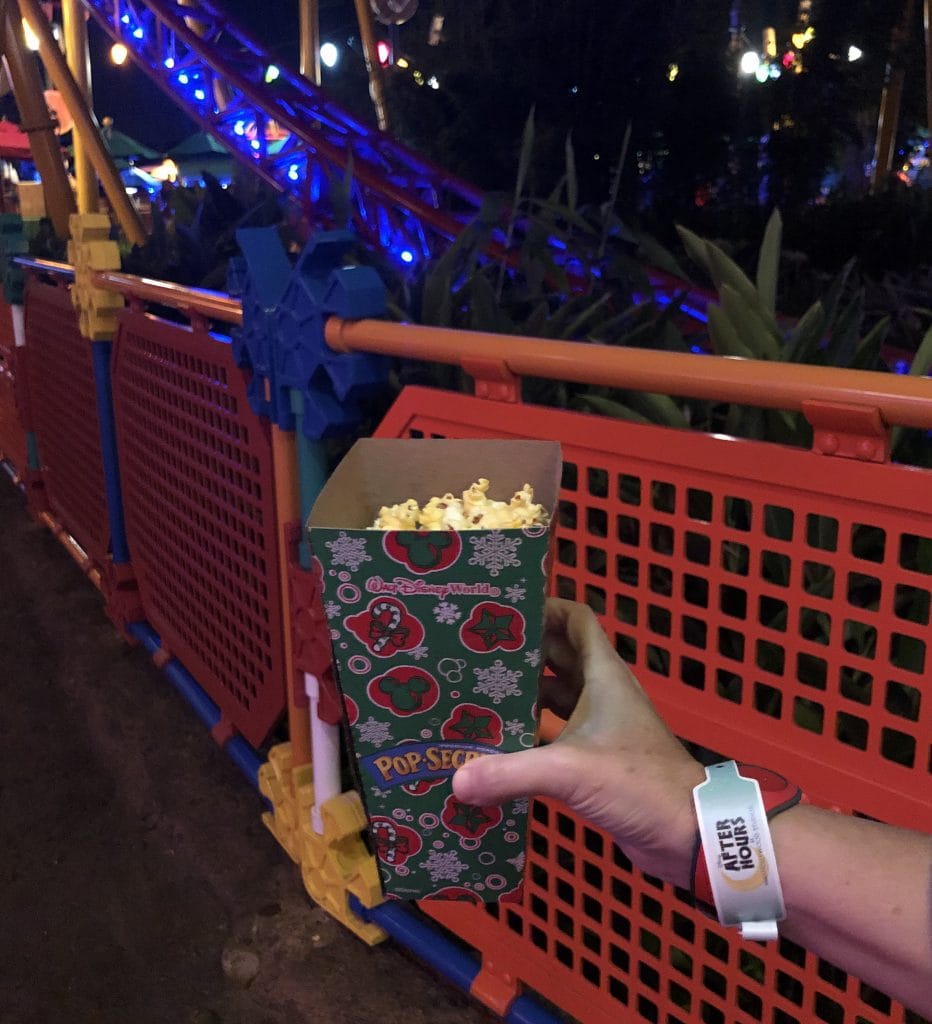 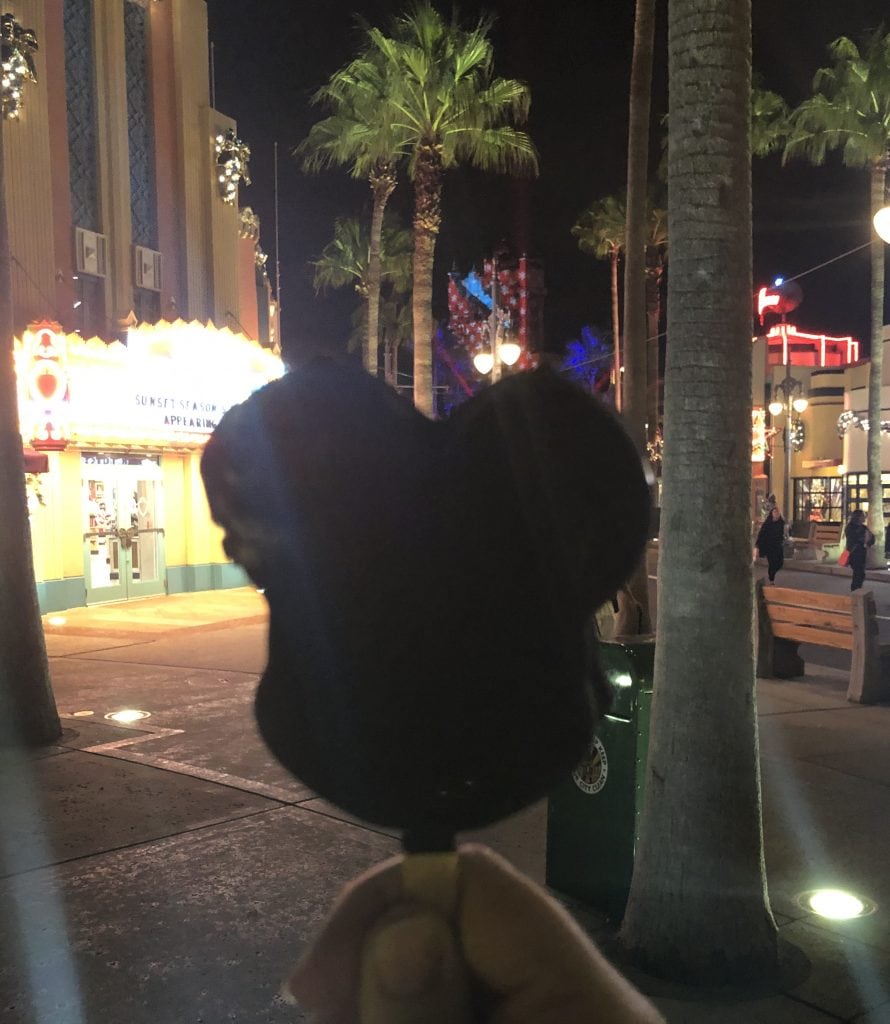 The complimentary drinks you can get for free include:

There are limited quick-service food stands that sell more food and some alcoholic drinks. However, don’t expect a lot of food options available.

If you’re coming without having dinner beforehand, consider getting a meal before heading into the event.

How Much is Disney After Hours?

Day of event prices are $129. For Villains After Hours, day of the event tickets are $144.

If you have a Disney Annual Pass or are a Disney Vacation Club member, you can get discounted tickets for Disney After Hours for $95. For Villains After Hours, the special price is $109.

All prices above are before tax.

Adults and children tickets are the same price.

Pin It to Remember for Your Disney Vacation! 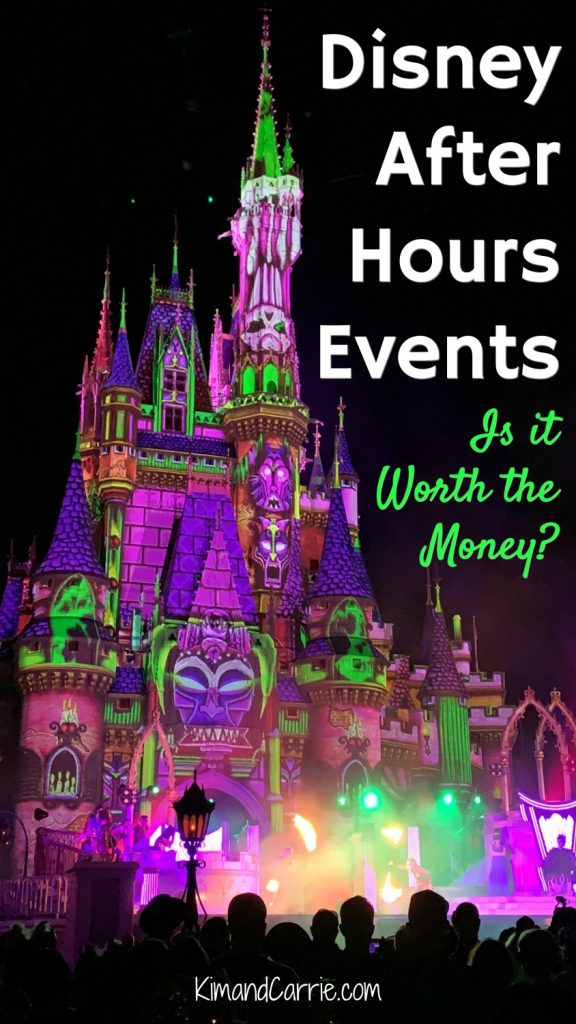 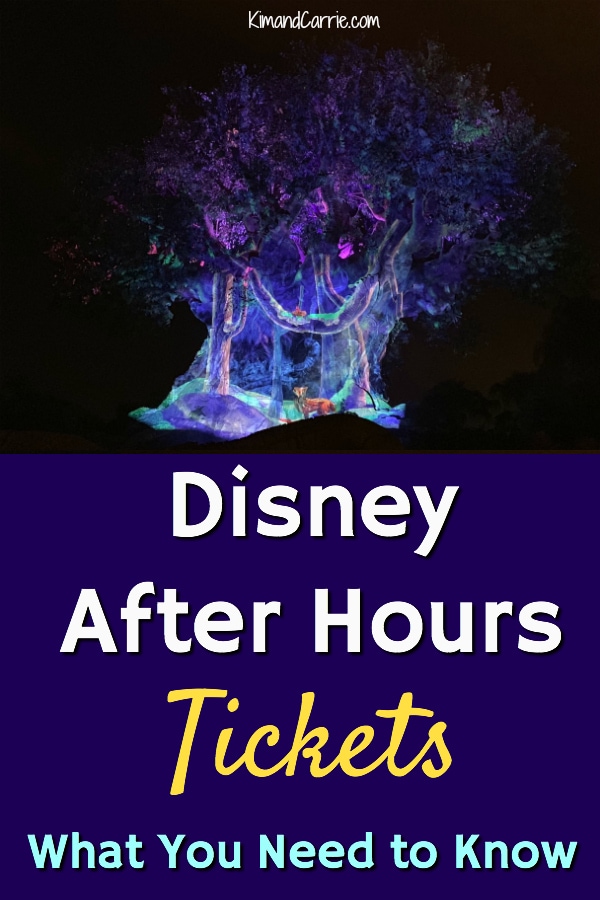 Is Disney After Hours Worth It? Our Review

So the million dollar question (or at least $125 or $139) is whether or not Disney After Hours is worth the price.

That’s what you want to know. 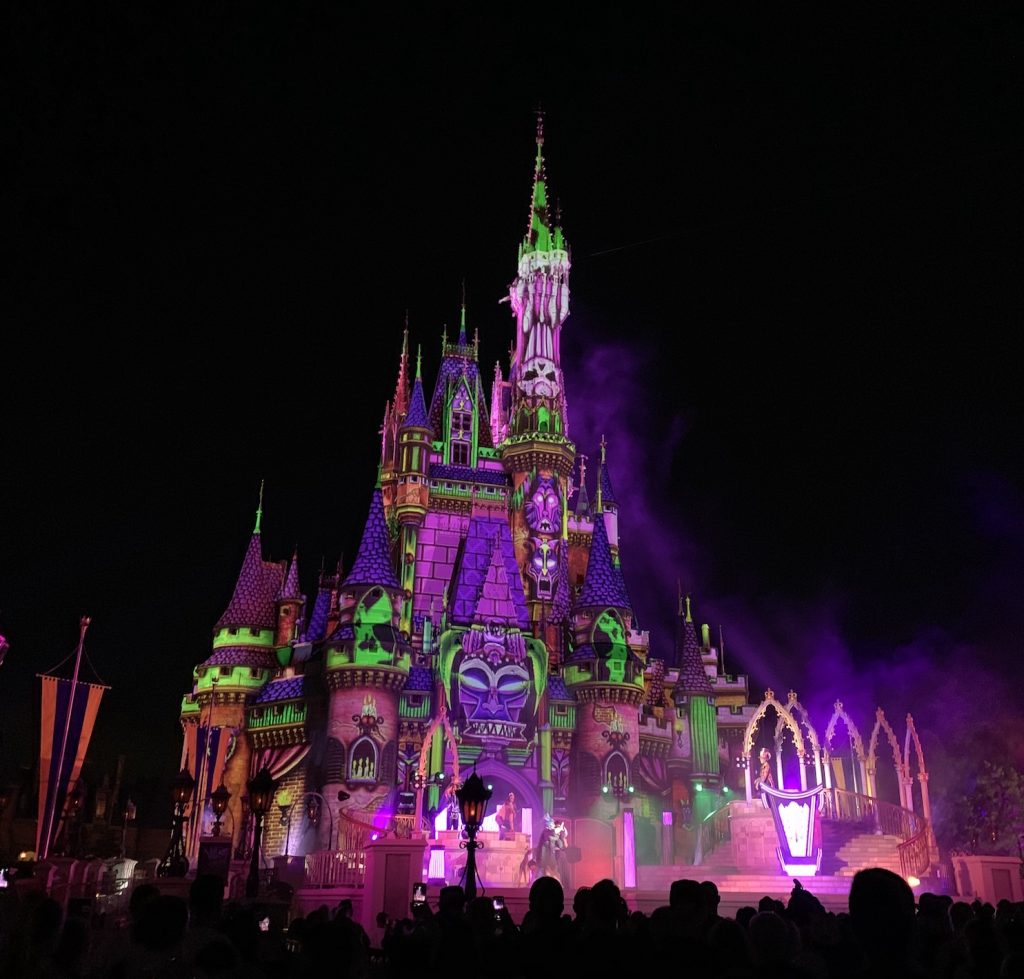 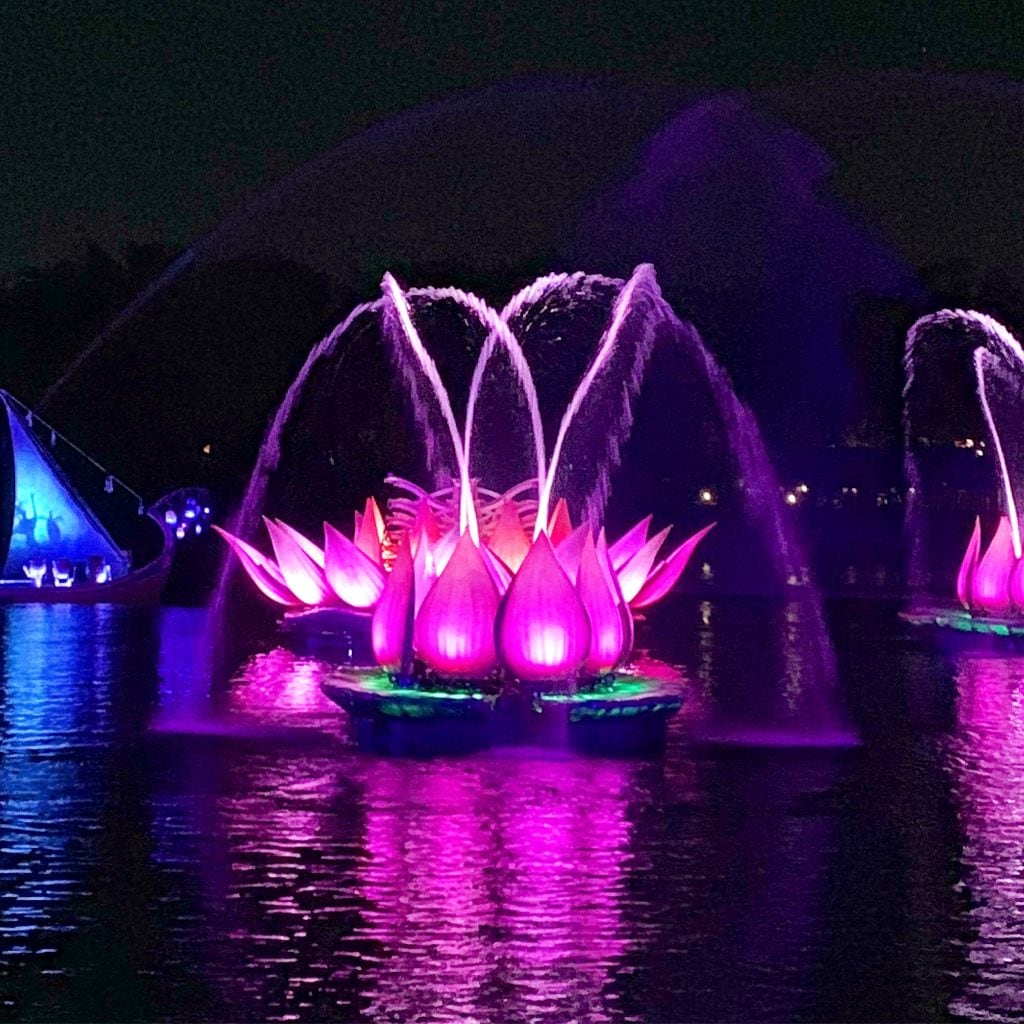 But we’d also like to say, if you can’t afford it, you can get almost everything offered during a normal daily theme park visit (you just have to wait longer).

The price tag is a little steep for this ticketed event. We understand. But the value for what you get is amazing.

First, you might escape the heat and humidity of Florida by doing the theme parks later in the night. That in itself can make the event more enjoyable.

There are few times at Walt Disney World where you can feel like you’ve got a theme park to yourself. And Disney After Hours is one of those magical, mythical times. 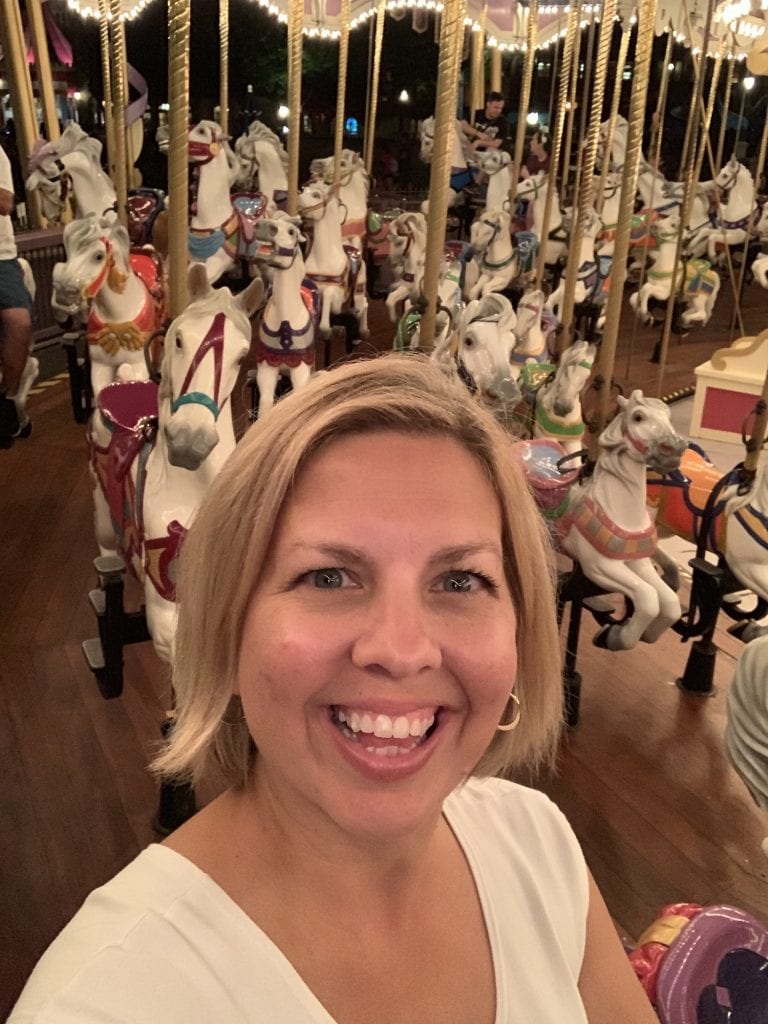 At Disney’s Animal Kingdom, as we finished walking through the Expedition Everest queue line (with no one in front of us, by the way), we walked onto the loading platform and the Disney cast member said “Pick any seat that you’d like.”

When does that EVER happen?

In Avatar Flight of Passage, we had the entire room to ourselves. THE ENTIRE ROOM! No wait at all. And a private room to enjoy the ride. It was magical! 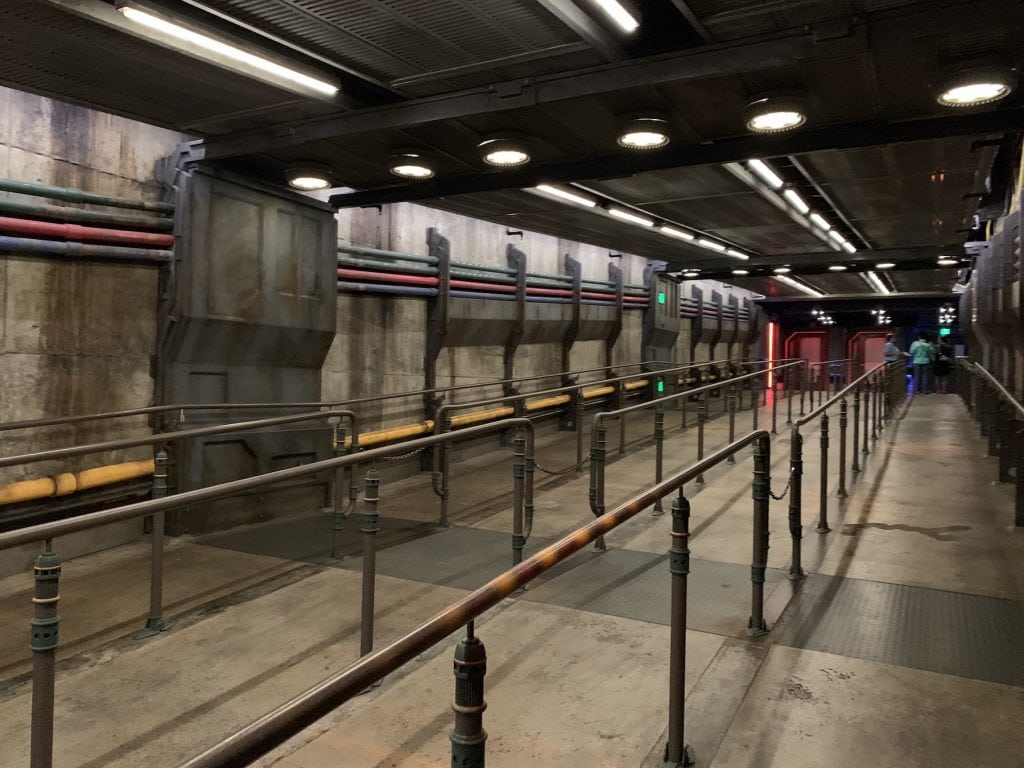 No wait in the Avatar queue line

For Na’Vi River Journey, we had the entire boat all to ourselves. And this wasn’t late into the evening. It was just an hour after the event started.

And let’s just say that the only way to enjoy Toy Story Land is with no crowds. We’ve also enjoyed the experience with Disney Early Morning Magic.

However, the Disney Early Morning Magic ticket has to be in conjunction with a normal day ticket for Disney’s Hollywood Studios. And you get much less time to enjoy the land. With Disney After Hours, you can buy just one ticket. 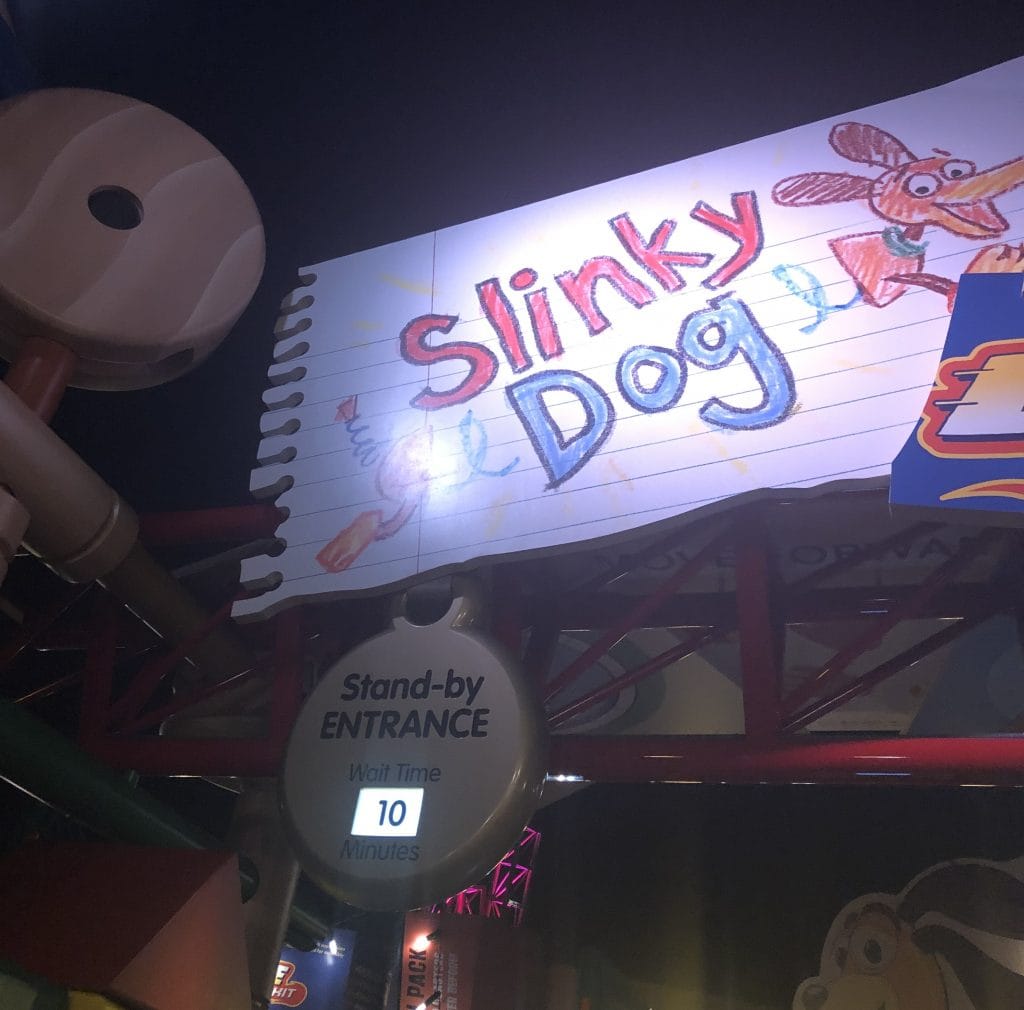 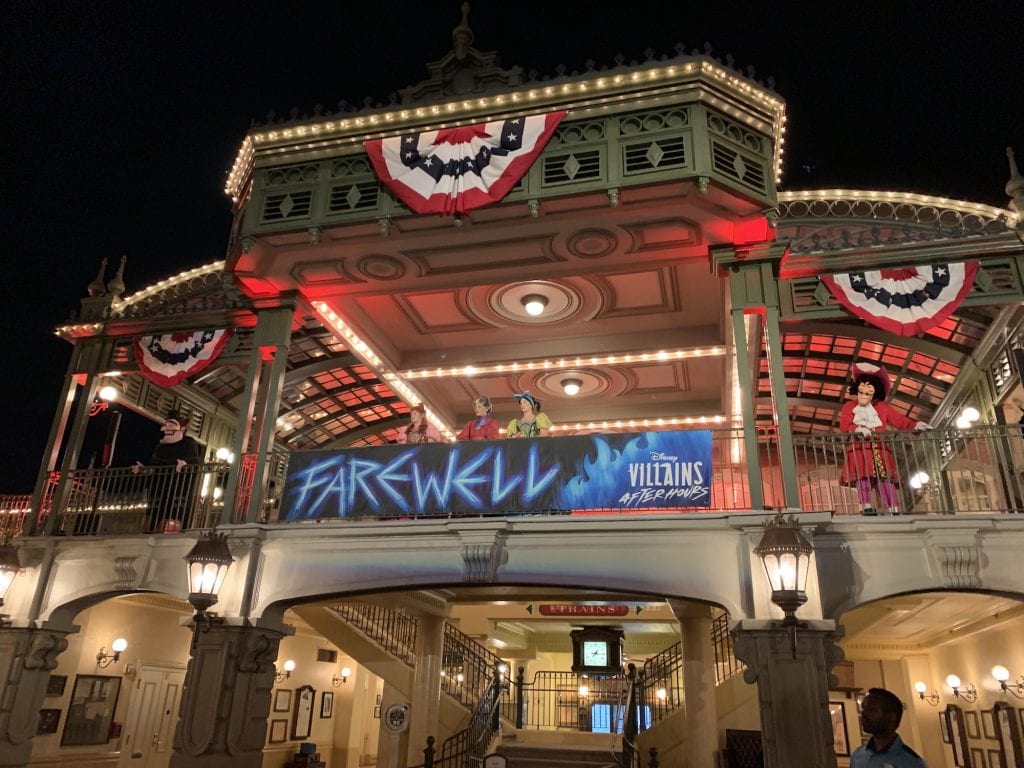 For Villains After Hours, the unique event not only gives you fewer crowds, but also entertainment that you won’t get any other time. Which makes that event ticket a little bit more valuable (and perhaps that’s why it costs $14 more than a Disney After Hours Magic Kingdom event).

How to Enjoy Disney After Hours

The late night of the Disney After Hours events probably should alter your game plan at Disney World.

We do NOT suggest trying to do a Disney After Hours event one night, then wake up early to do a theme park the next day.

And if you have friends or family that are going to need to get their beauty sleep after a very late night, or else they’ll turn into a beast, please do factor that in mind.

On the day of the Disney After Hours event, we suggest enjoying everything else there is to experience at Walt Disney World during the day, whether it’s lounging by the pool, doing a water park, shopping at Disney Springs or visiting another theme park.

The day after the event, consider taking it easy in the morning. Don’t have anything scheduled, including dining reservations or Fast Passes.

While you might consider yourself a night owl, there’s something different about being in the heat and riding attractions until the wee hours of the morning, then getting back to your hotel. Give yourself some grace and allow yourself to sleep in and take it easy the next day!

And if you’re heading to Villains After Hours, consider making these DIY Maleficent Mickey Ears to wear! It’s a super easy craft project with just scissors and glue!