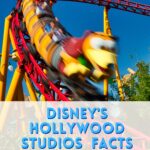 The original idea of this theme park was the Hollywood of old that exists in our minds, but never actually was. That’s something to try to get your head around when theming attractions to a park!

Over the years, Hollywood Studios has meant different things as Imagineers developed it. Therefore, the park has taken on more layers. Where there were once Streets of America – a subtle nod to old movie film sets – there is now a Star Wars themed world.

Disney Hollywood Studios has been expanded and demolished more than any other Disney theme park in its relatively short 30 year history. All of that change brings about some pretty mind blowing Hollywood Studios facts. 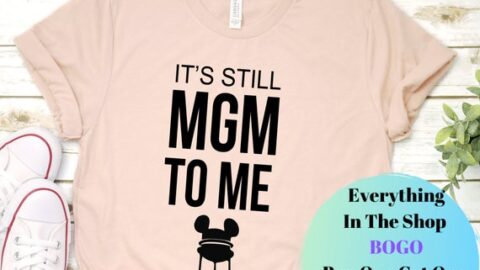 It's Still MGM to Me 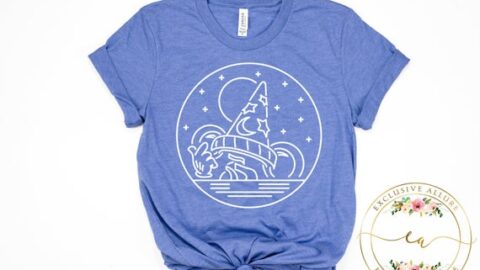 Remember the days when you walked into the Studios and saw a huge sorcerer's hat? 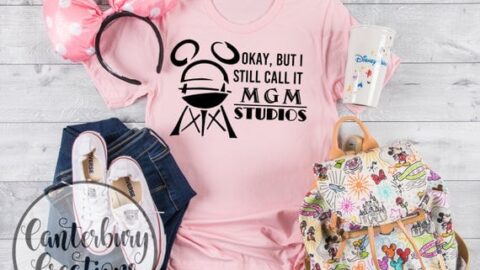 The Earful Tower is now gone, but not forgotten on this T-shirt. 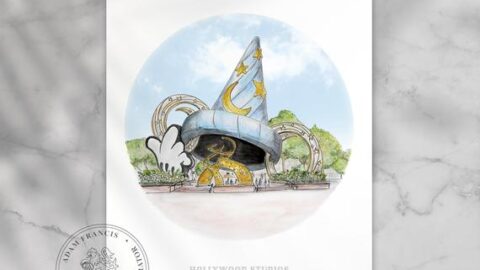 It Should Have Been an Epcot Pavilion

Hollywood Studios was not originally a theme park at all! It was intended to be one of the Epcot pavilions in Future World.

Michael Eisner saw potential to flesh out the original idea beyond a pavilion. A full fledged movie and TV studio-themed park would be strong competition for Universal Studios new Orlando theme park. He saw it as a way to keep guests at Walt Disney World instead of losing them to Universal for a day.

This wasn’t the last time Disney and Universal park planning would cross paths. Animal Kingdom and Islands of Adventure also opened within a year of each other.

At the same time, many imagineers left Disney to work for Universal and some of the attractions that went into Islands of Adventure had striking similarities to attractions that would have been built for Animal Kingdom, were it not for budget constraints.

Related Post: How to Get to Disney’s Hollywood Studios from Disney Springs

It Was a Working Studio

TV shows were taped in the theme park, such as the new Mickey Mouse Club and Let’s Make a Deal. They even had a working animation division that produced Mulan back in the 90’s.

This is especially ironic because Disneyland was created in part because so many people wanted to visit Walt Disney’s studio, but he didn’t think his studio was entertaining enough. He designed a park in connection with the studio, and that grew until it eventually became Disneyland… which, of course, had to be built off site.

Dine with an Imagineer

One of the best Hollywood Studios facts and best kept secrets is that it is one of the few places in Walt Disney World where you can dine with an imagineer.

The Hollywood Brown Derby is a signature restaurant in Hollywood Studios especially selected for this special event. Seats are limited so you have to get reservations as soon as you are able to make them.

The opportunity lets you have lunch and hear first hand secrets (nothing ear shattering – they are coached from WDI not to say anything proprietary) from a true Disney Imagineer. (Not all Imagineers are eligible to work in this program. They do have to apply and be chosen to be in the rotation for Dine with an Imagineer.)

It just so happens that the Brown Derby is also one of the best restaurants in Walt Disney World.

This is an attraction you might easily pass over without a second thought (especially if you are racing from the front entrance back to Toy Story Land). But it is definitely worth a stop.

Usually “One Man’s Dream” is shown in the theater, but often they show previews of upcoming Disney films.

What is so stunning and remarkable about this attraction, however, is not what they show in the theater, but what they display in the waiting room. This preshow area is a museum full of artifacts and history detailing Walt Disney’s life and milestones in his career.

It’s an attraction of its own and it showcases beautiful pieces like a model of the grandmother’s house in So Dear to My Heart and the track layout for Peter Pan’s Flight.

We were able to do a Disney Scavenger Hunt as part of the experience in Walt Disney Presents and get a Disney Citizen button for completing it. Be sure to ask about any special activities they might have when you visit.

Finally, when Hollywood Studios expanded in 1994, The Twilight Zone Tower of Terror was built. This attraction is rich with detailed set pieces and props to set the mood.

It’s some of the best theming ever put into a Disney attraction. It so happens that there is some really weird stuff to be found here, too! It makes sense, being that it is the Twilight Zone.

One prop is a jar of pickles. If you don’t remember the episode to the Twilight Zone with the pickle jar, that’s because there was none. LOL!

Imagineers are practical jokers and they use to hide the pickle jar for other shifts to discover. One day it was time for the props to be glued down to their spots and the pickle jar was unwittingly made a permanent set piece on the attraction! 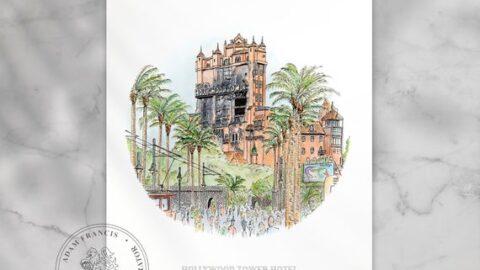 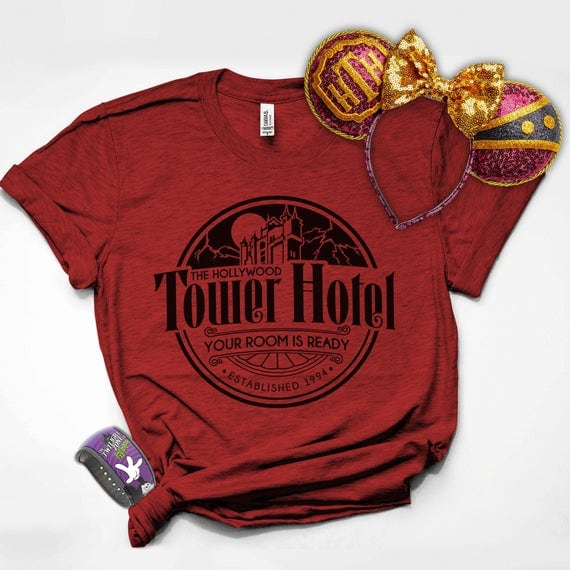 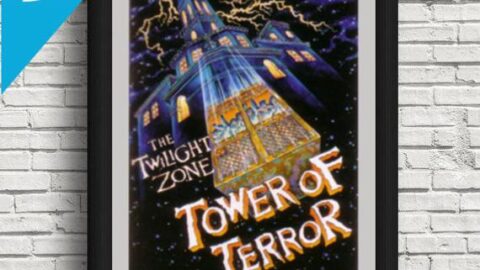 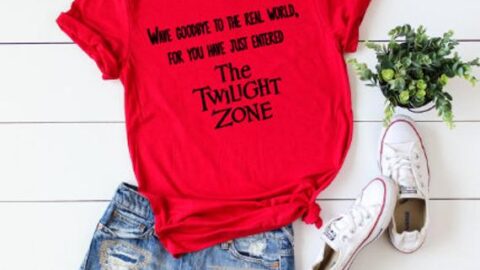 Also check out our other trivia: