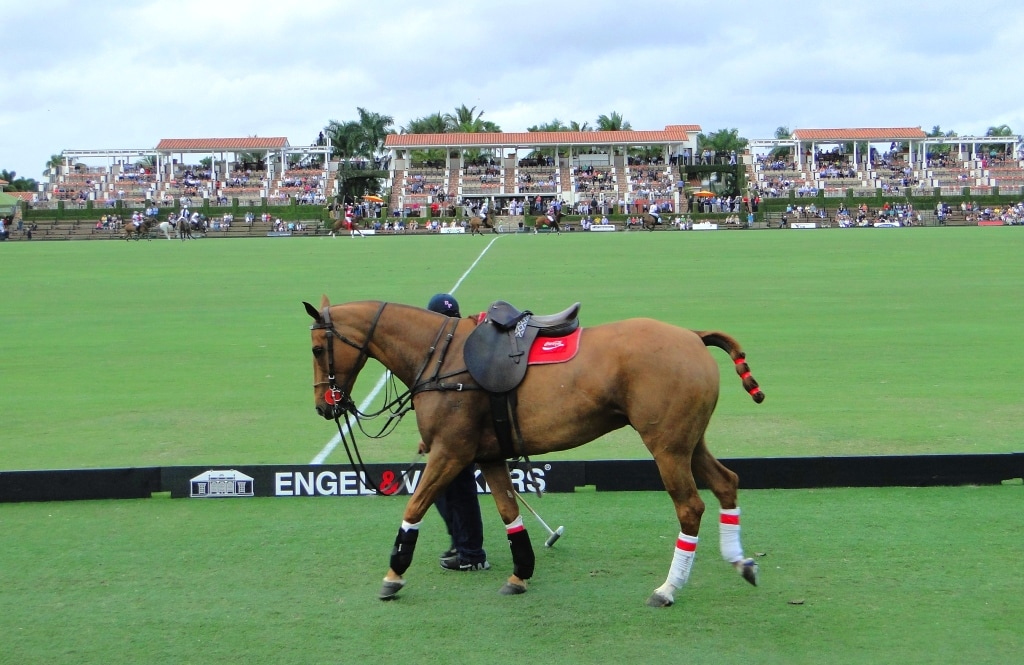 Contrary to popular belief, watching a polo match does not have to be stuffy – nor do you need to wear a hat or be uber rich!

I was thrilled to attend my very first polo match at the International Polo Club Palm Beach in Wellington, Florida. I truly didn’t know what to expect.

I envisioned stiff upper lips, restrained emotions, and high fashion. Well, I got some of the high fashion. The rest was nothing like I expected! 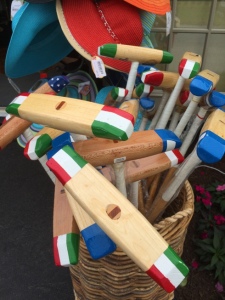 First of all, polo matches are fun. Seriously. I know nothing about the sport, and walked away not knowing too much more.

Yet it was awesome to watch these players on the field, galloping on horses up to 30 mph down a field about the size of nine football fields. It’s such a fast paced sport, there are extra horses in the sidelines to be switched out for each player every few minutes.

Second, it’s not stuffy. There are grandstand bleachers that cost only $10 a ticket, with kids free.

Of course, tickets go up from there, with the tailgating tents costing $5,500 a season just to have one – not to mention the cost of catering and the buckets of bubbly.

Overall, though, attending a polo match can be affordable (read my article on Sherman’s Travel for more info on the great deals).

(Watch the video above for scenes from the Champagne Brunch, the match, and the award ceremony)

That seems like a lot at first, but if you consider all that you’re getting, the price isn’t too bad. First of all, you get reserved seating under a tent on the sidelines of the field in the center. Center field tickets alone will cost around $30 – with no cover. It rained heavily during our match, so it was really nice to be undercover. 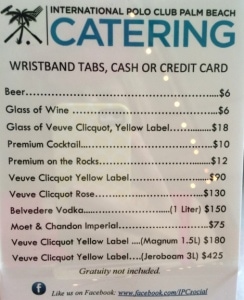 The Champagne Brunch at the IPC gives you a wristband, too, with a complimentary glass of champagne ($18 a la carte) and two free drink tickets ($6-$12 a la carte).

Add in the extremely LAVISH buffet, with more cold salmon than is swimming in the sea, and you’ve got a real good deal. The buffet had separate areas just for prosciutto, burrata cheese, waffle and omelettes, and a massive dessert station with six choices of handmade gelato and a hoard of mini cupcakes.

Carved prime rib, tuna tartar, yogurt parfaits, salads, pastries and more are spread out in a section of the indoor facility that is open until half time.

Oh, and get this – the International Polo Club is Florida’s biggest supplier of Veuve Clicquot Champagne – and they’re only open for 16 Sundays each year!!!! 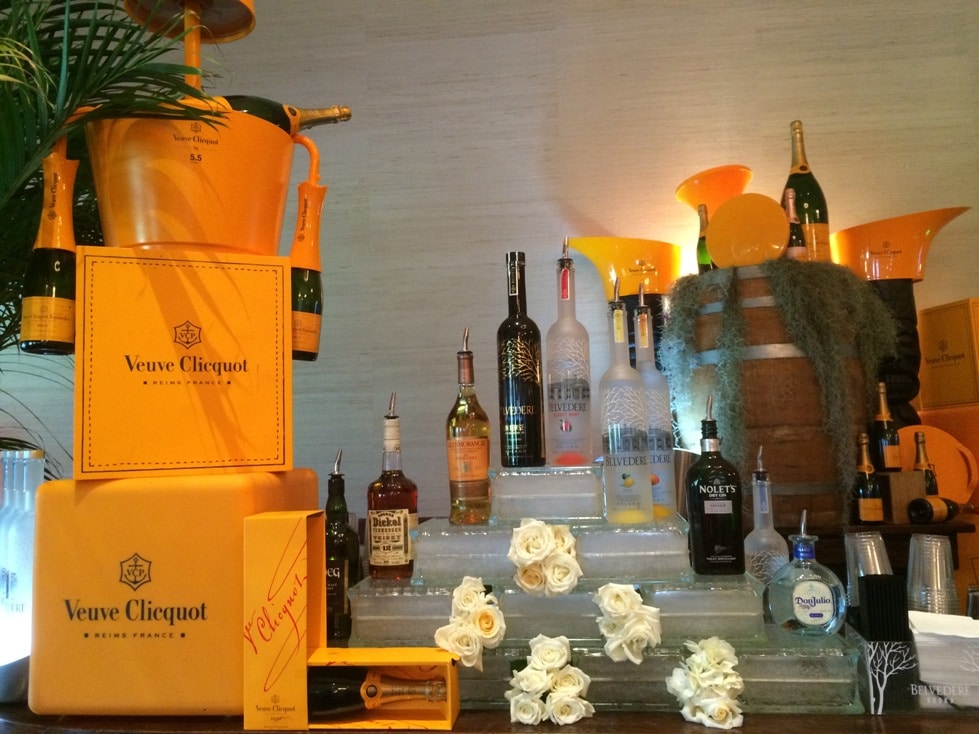 After the brunch service outdoors on the covered verandah, the indoor facility turns into a dance party after the game, with strobing lights, live music, and free samples of alcohol from vendors. There are patio chairs under umbrellas, a champagne bar and altogether fun time no matter which team won.

Polo matches are surprisingly family friendly. Kids walk around the sidelines, and families rush out onto the field during halftime not only to stomp divots, but also to score free champagne and free Frisbees.

Everyone is running around having fun until a pickup truck with a horse mascot in the back starts doing laps in the field trying to corral everybody back to their seats. 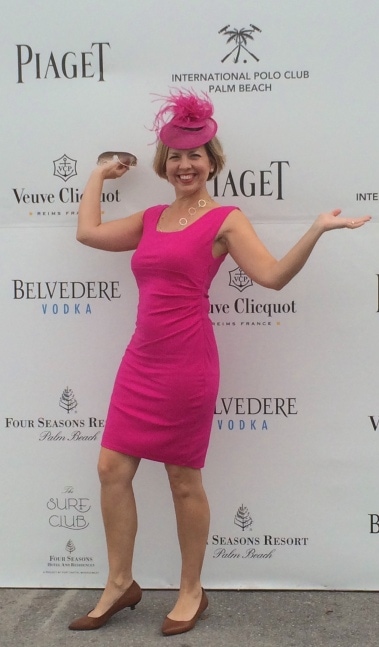 Even though I’ve told you all of this great information, I’m sure you still have just one question on  your mind – the same question that every single person asks: “What Should I Wear to a Polo Match?”

I haven’t ever found one person who hasn’t asked this when they know they’ll be attending a polo match. So here’s the answer – whatever you want!

I dressed up just for fun, with a fascinator hat and heels. Other women had on Sunday dresses or casual sundresses. Men were wearing suit jackets without ties, as well as polos and dress pants.

But not everyone was dressed up. Many people were wearing nice shorts and flip flops. You don’t have to buy an outfit to attend a polo match.

There are only four months that you can see polo matches at the International Polo Club Palm Beach – widely considered one of the best places to watch polo in the world. Break out of your shell, go see something new and fun, and send us pictures of what you wore! 😉 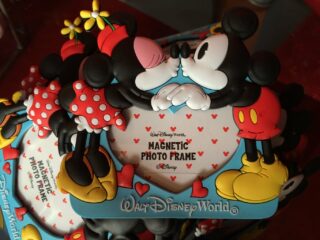 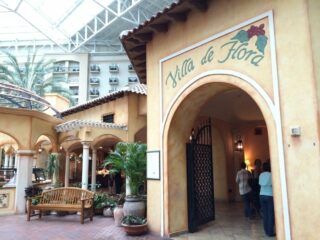