In it’s nearly 50 years of existence, Walt Disney World has its share of secrets, details and extraordinary facts. Some Magic Kingdom facts are totally mind blowing. You may know your Walt Disney World history, but I’m sure there is something here you don’t know about that will totally blow your mind. 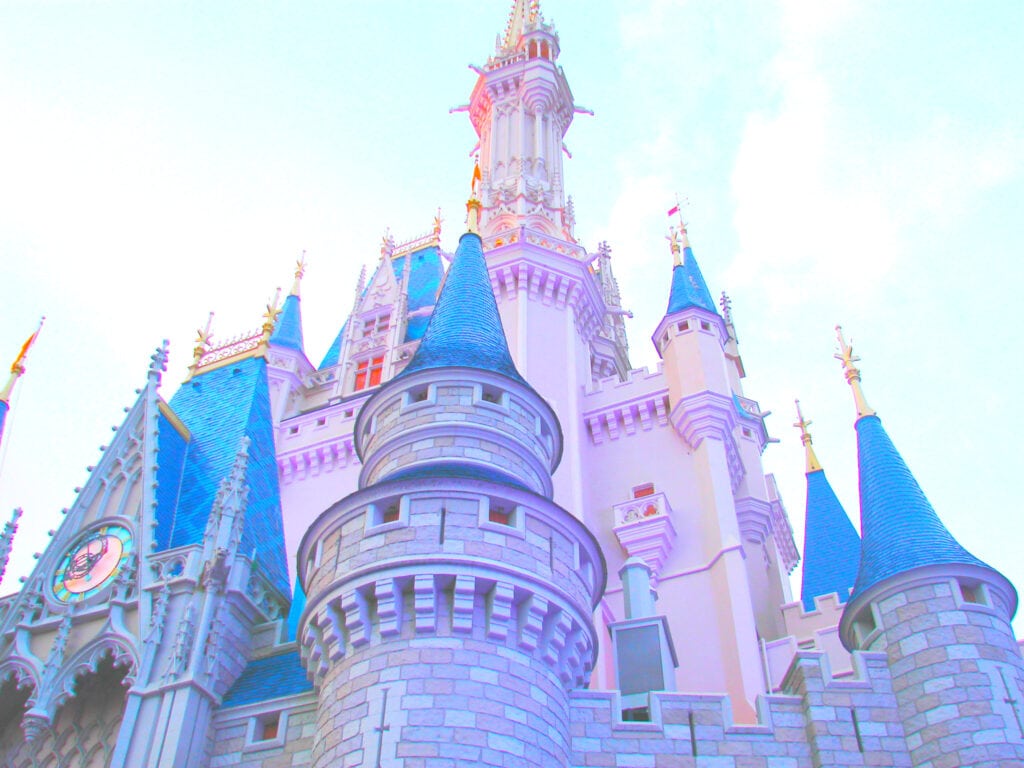 Also check out these fun Epcot Facts and Disney’s Hollywood Studios facts, too.

These are all true facts. But a lot of the rumors you hear about Disney World aren’t true.

Check out these 5 Magic Kingdom myths that aren’t true. And here are Disney Restaurant Secrets you might not know!

And for more great Disney trivia, we love these 600 Secrets of Hidden Walt Disney World from our good friend Susan Veness. Another great book is The Walt Disney World Trivia Book by Lou Mongello. (Fun Fact: I wrote my Disney Queue Line book at the same time Lou wrote his book and we’ve been good friends for nearly two decades now!)

Casey’s Corner has a prime location in the Plaza of Main Street USA. The hot dog vending quick service location is one of the most popular restaurants in Magic Kingdom. 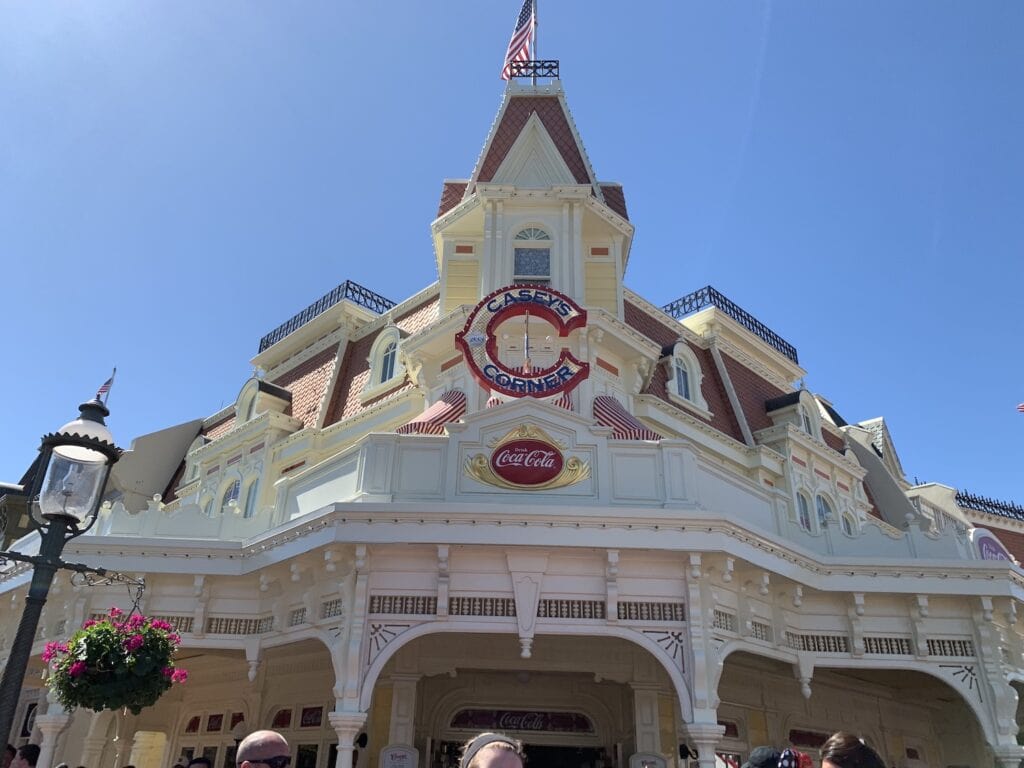 Casey’s is known for its unique takes on the American favorite meal. But where do they have the space to cook all the food (especially all of those hot dogs) that they need to satisfy the guests?

Casey’s Corner does not make the hotdogs they sell. The dogs are actually delivered using the underground utilidors.

They actually make the hotdogs across the street at Tomorrowland Terrace! 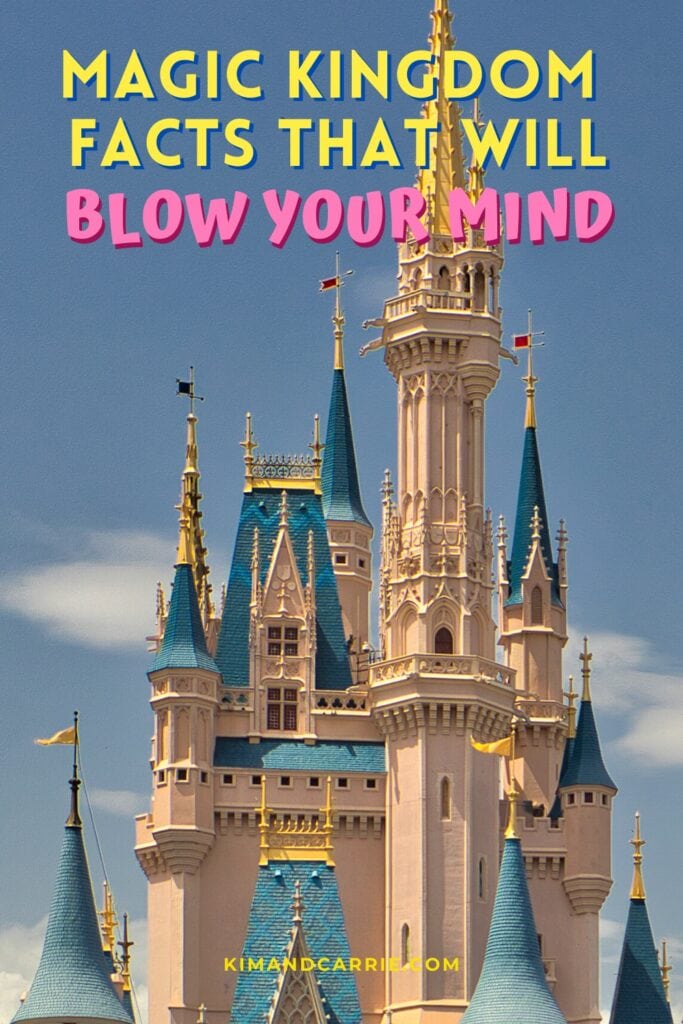 2. Magic Kingdom Is Made Up of Lots of Levels

Magic Kingdom is much more layered than you think. Which is why Cinderella Castle is so visible around the WDW resort area.

There are technically 5 stories inside Magic Kingdom theme park!

The Underground Utilidors are actually above ground.

Magic Kingdom’s guest areas are on the second floor.

However, getting up to Fantasyland requires going up yet another level. These changes in elevation are not hidden, but remain imperceptible to guests.

Areas within Fantasyland have multiple levels and The Swiss Family Treehouse is multiple stories tall, reaching an overall height of 60 feet.

3. You Cross the Mississippi

Disney is known for details that make attractions either more entertaining, or more authentic. Many of these details go neglected and unnoticed.

But the fact that they are here continue to enrich your experiences in Disney theme parks, including the Magic Kingdom. 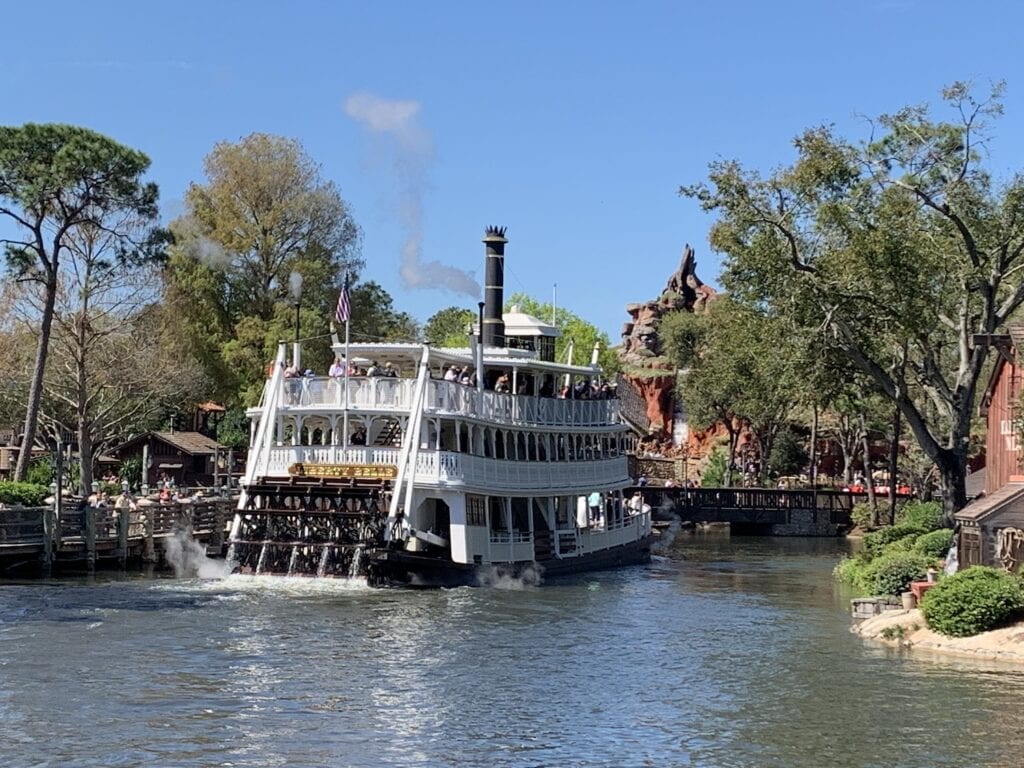 One very subtle detail is in the transition from Liberty Square to Frontierland. The ground that you are walking on symbolizes something in each land. There is always a change to go along with the theming of each land.

Going between these two lands, a small bridge serves as the threshold which symbolizes crossing the Mississippi River.

4. Who Was the Official Designer of the Magic Kingdom?

Here is an interesting fact. Do you know the answer to this question?

Herb designed the original Disneyland with Walt Disney. Herb continued to design for Disney, and he did draw the designs for Cinderella Castle.

However, he is not credited with designing Magic Kingdom. As a matter of fact, no one is. (Read more about Walt Disney Imagineering and building the theme parks. And if you’re interested in How to Become an Imagineer, check out these courses and free quiz!)

Magic Kingdom wasn’t even built until 5 years after Walt Disney’s death, so who was the official mastermind of the famous theme park’s redesign?

Long before Big Thunder Mountain Railroad there was an idea called Thunder Mesa. This would have been a Frontierland complex that held multiple attractions.

Marc Davis drew up the ideas for the major attraction which would have been a Pirates of the Caribbean-type river ride featuring the Lewis and Clark expedition.

But there was so much demand for the pirate ride, that Disney World scrapped the already advertised second phase of the park to make Pirates of the Caribbean happen instead.