Costume Rules for Walt Disney World: What Are You Allowed to Wear? 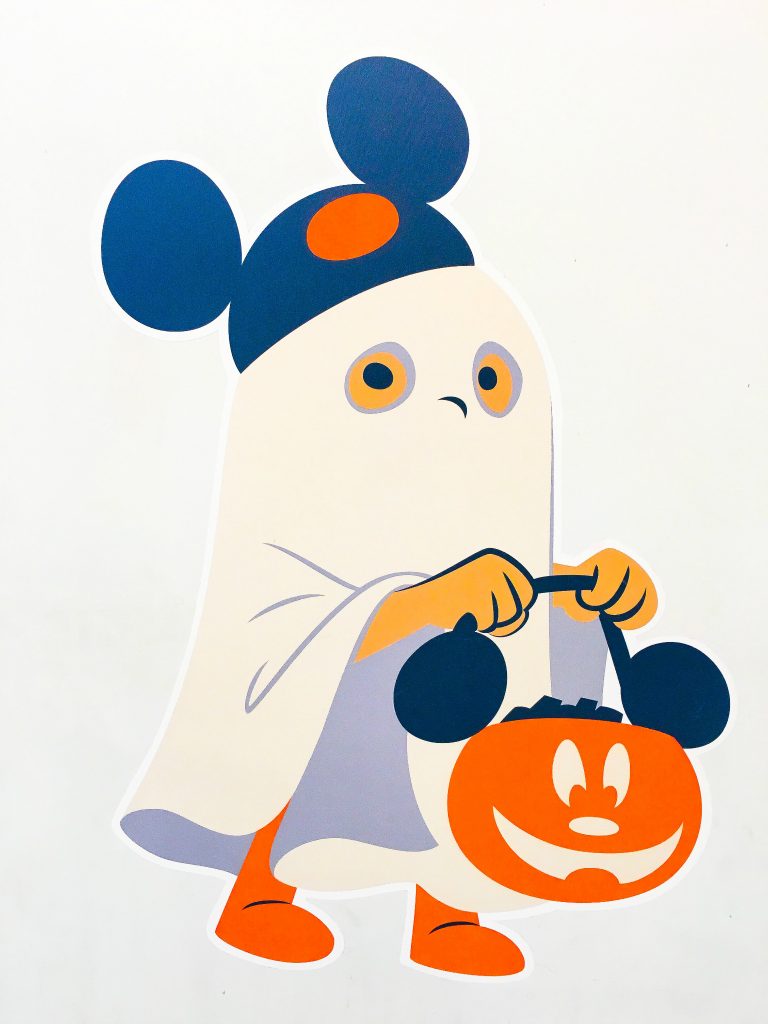 You may be wondering what length you can go to in order to dress up as your favorite character at a Disney park, especially at Mickey’s Not-So-Scary Halloween Party in Magic Kingdom. Disney does have some rules about what you can wear.

These general costume rules are not strict, just sensible for a safe, family-friendly experience. However, if you want to dress up as a Disney character there are firm rules about that, whether it is a special event or not.

Here are the general rules for wearing costumes at Disney World, general clothing guidelines, as well as what costumes are permitted, or not permitted, at Disney special events.

What You Should Wear to Disney World

You might think that you can wear whatever you want to Disney World. You would be wrong. There is a set of clothing and costume guidelines for guests entering Walt Disney World Resort theme parks.

While these rules are open to interpretation, you definitely don’t want to be denied admission simply because you chose the wrong t-shirt.

What are things that you SHOULD bring and wear to Disney World? Here’s our tips and tricks: 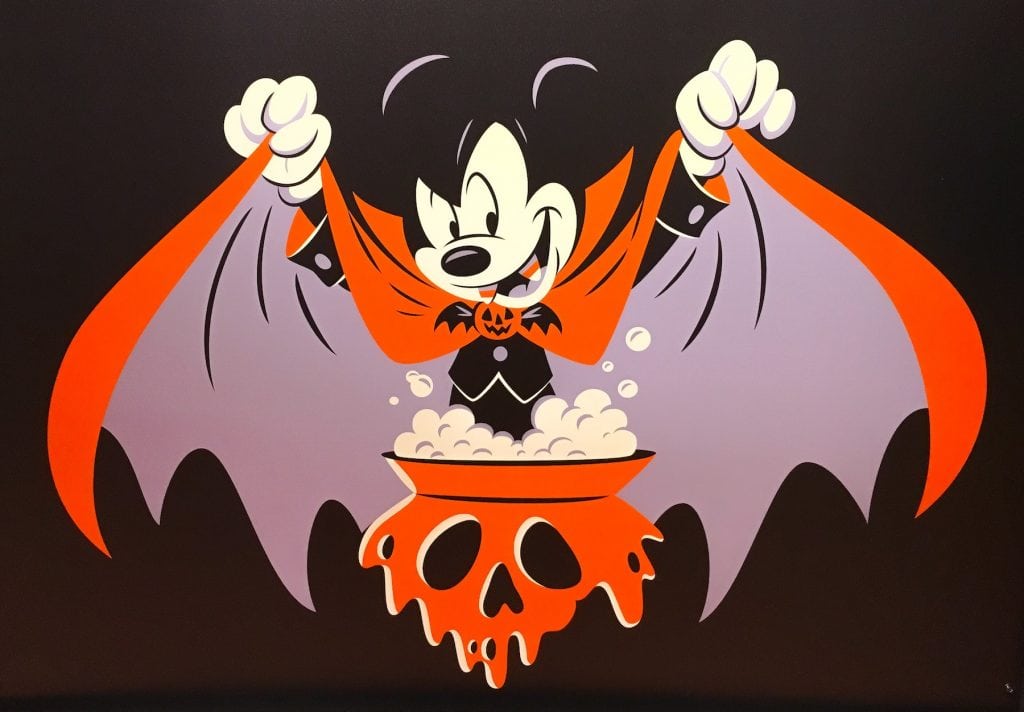 There are special rules for events such as:

These rules do not allow guests to wear inappropriate or offensive attire. Guests may be denied admission for wearing clothing, costumes, or cosplay that is not considered family friendly.

There is a difference in what is considered appropriate costumes for special events based on age. 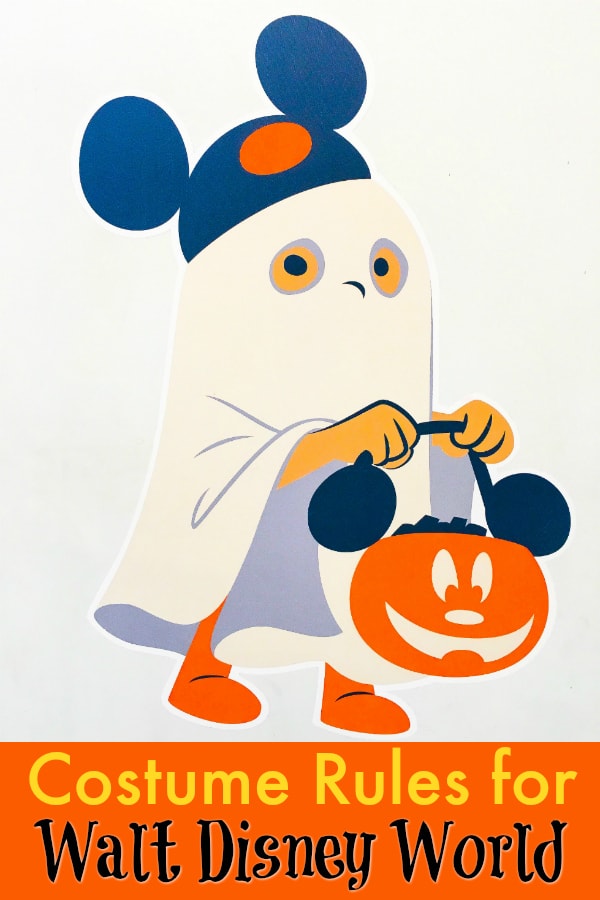 Children have the most freedom. While their costume must still be safe and appropriate, they have fewer restrictions.

Guests over 13 years of age are allowed to wear costumes. However, they have many more restrictions. 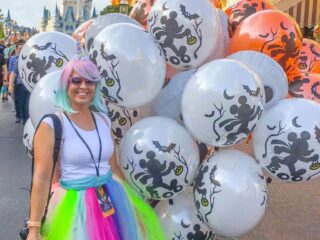 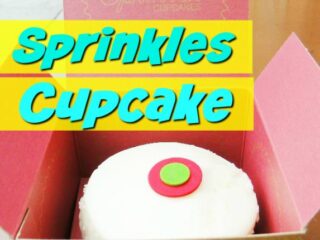