Could President Abraham Lincoln have been born in a small town in North Carolina – and not Kentucky? Though the revelation would dramatically alter American presidential history, convincing evidence does seem to exist at the Bostic Lincoln Center in Bostic, North Carolina. 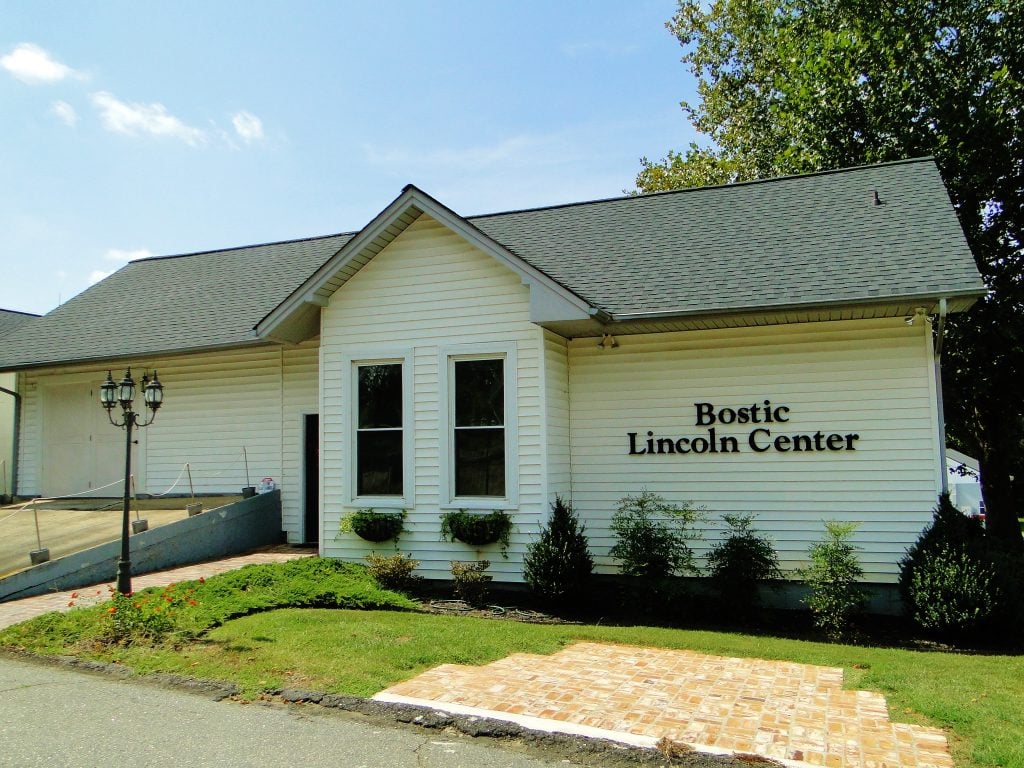 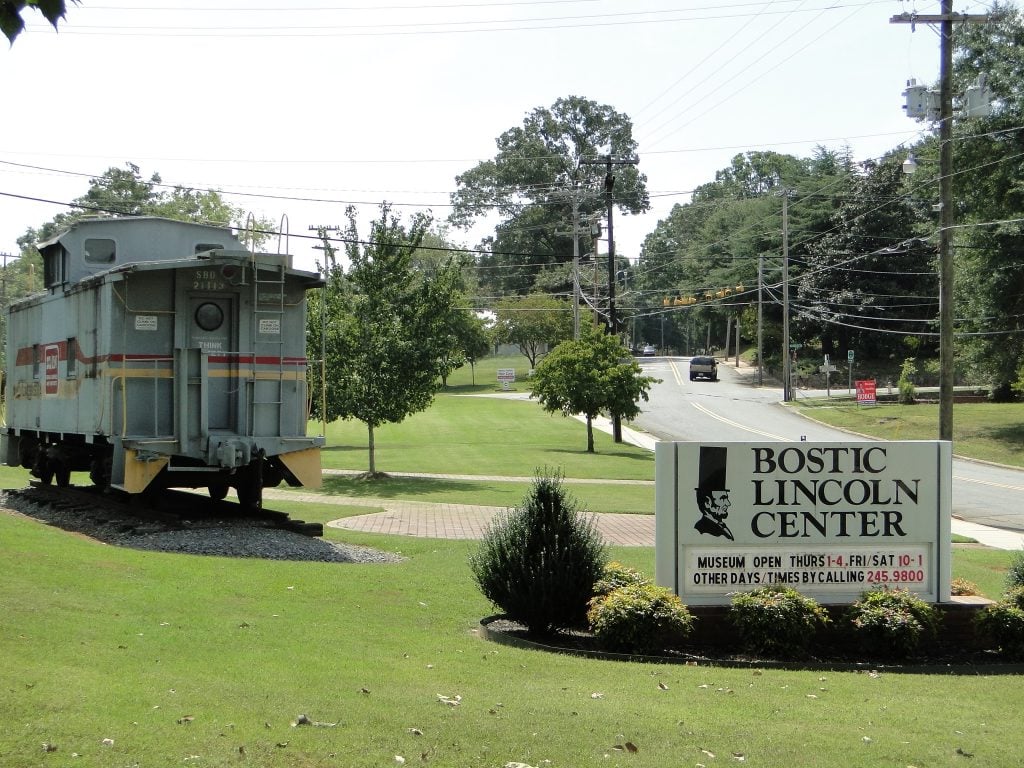 Honest Abe’s past might be more checkered than our country is willing to admit. Drawing from photographs and family histories passed down over the generations, the Bostic Lincoln Center aims to prove that Lincoln was born out of wedlock to his mother in North Carolina before a marriage to Tom Lincoln was arranged and she was moved out of the state to Kentucky. 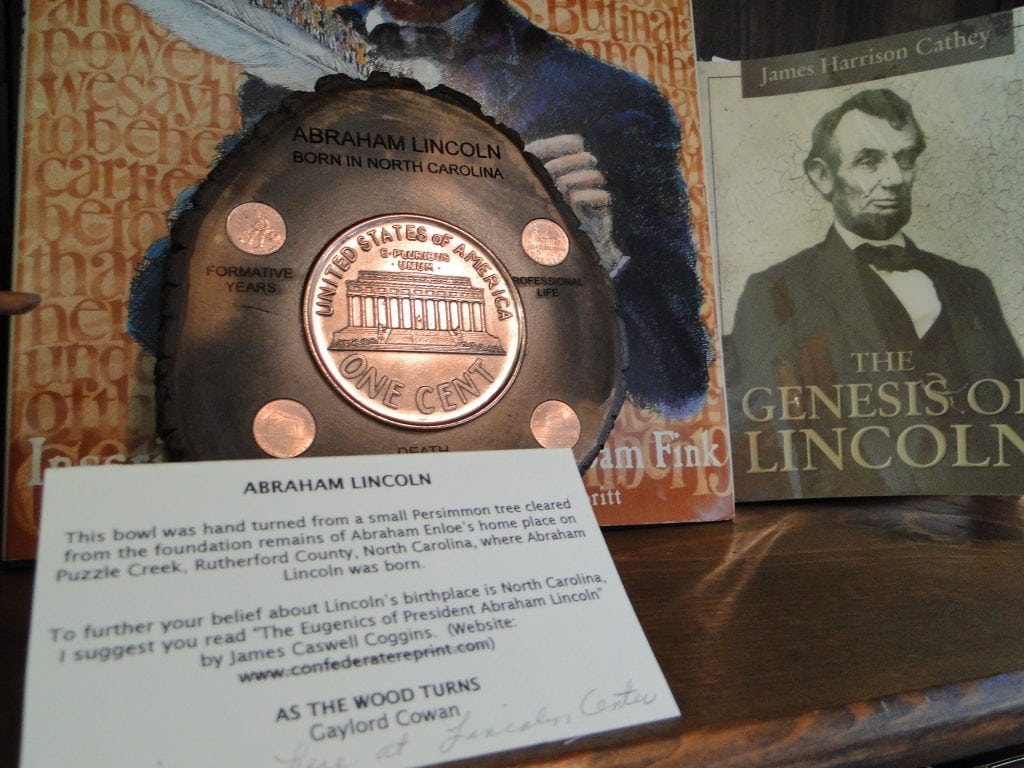 “People don’t want to change history,” said Lydia Clontz, Museum Director. “All of this is puzzling, and ironically, it all started at Puzzle Creek.”

Puzzle Creek was the location of an estate owned by Abraham Enloe. The Bostic Lincoln Center asserts that Enloe is likely the real father of Abraham Lincoln, although “there are 17 possible fathers for Abe,” said Clontz. 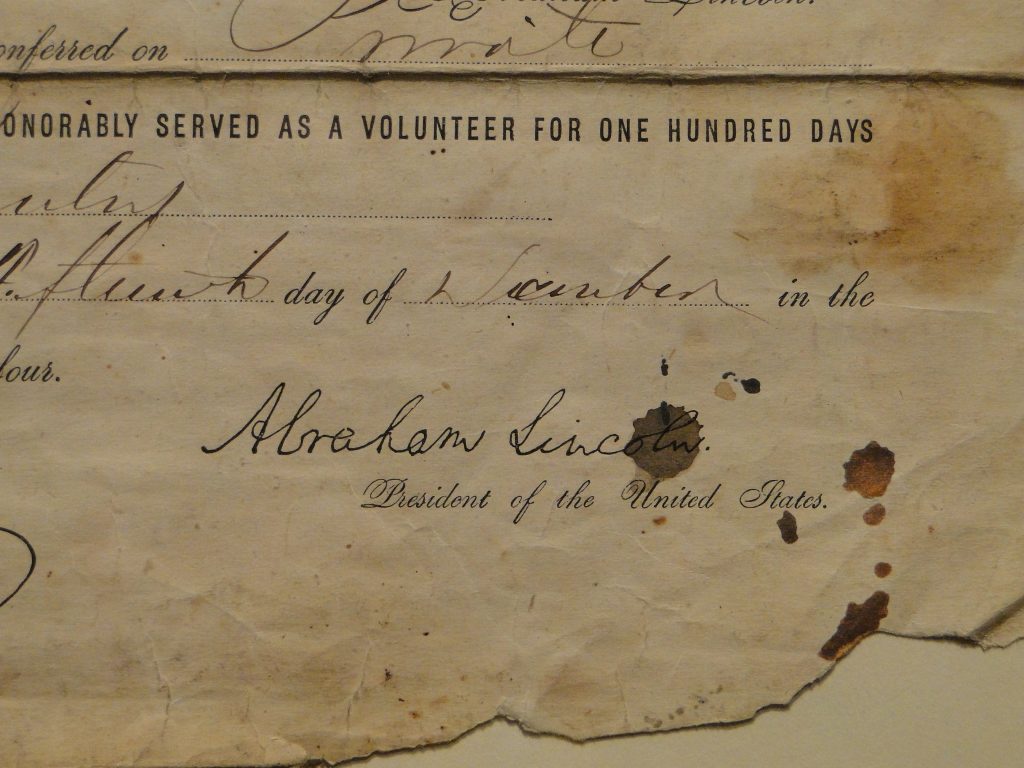 What no one can argue is the fact that Lincoln’s mother, Nancy Hanks, did live in the western North Carolina foothills near Bostic before moving to Kentucky. After that, facts become a little fuzzy.

Clontz recounts a well-known story of Nancy Hanks being “bound out” by her mother to Enloe, because Nancy’s mother could no longer support her. Hanks worked for the much older man for several years before stories claim that she became pregnant with Enloe’s child.

No pictures exist of Abraham Enloe, but a photo of one of his 16 children shockingly resembles the iconic features of President Lincoln. Yet pictures of Tom Lincoln, the man assumed to be Lincoln’s natural father, bear little resemblance. 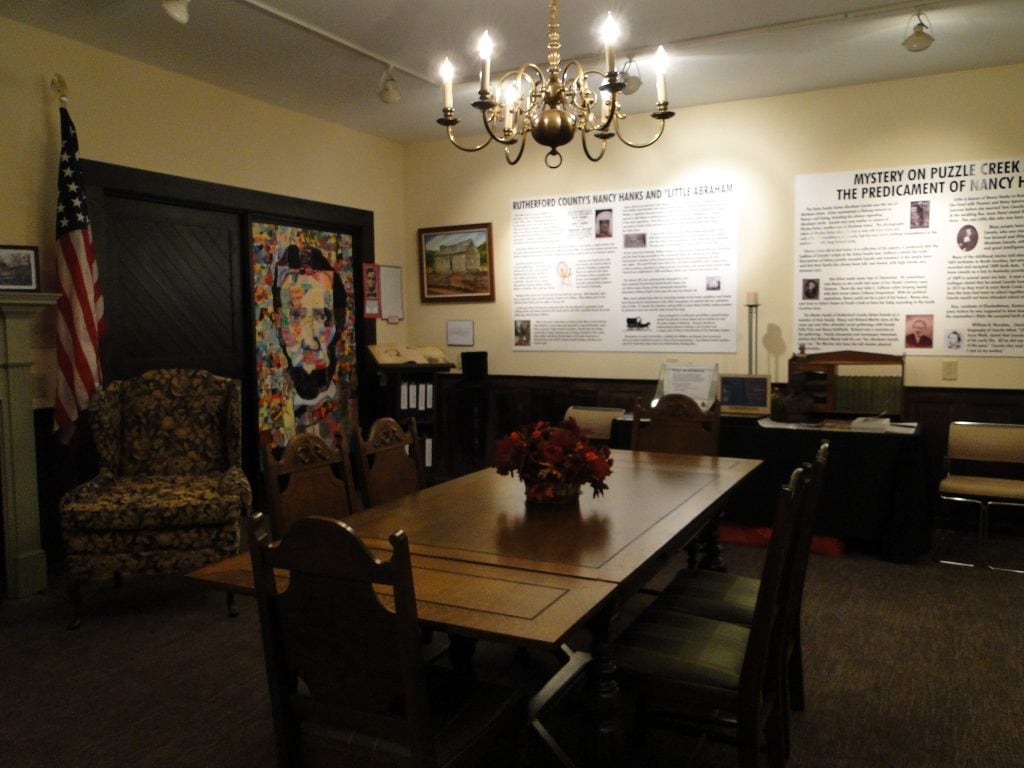 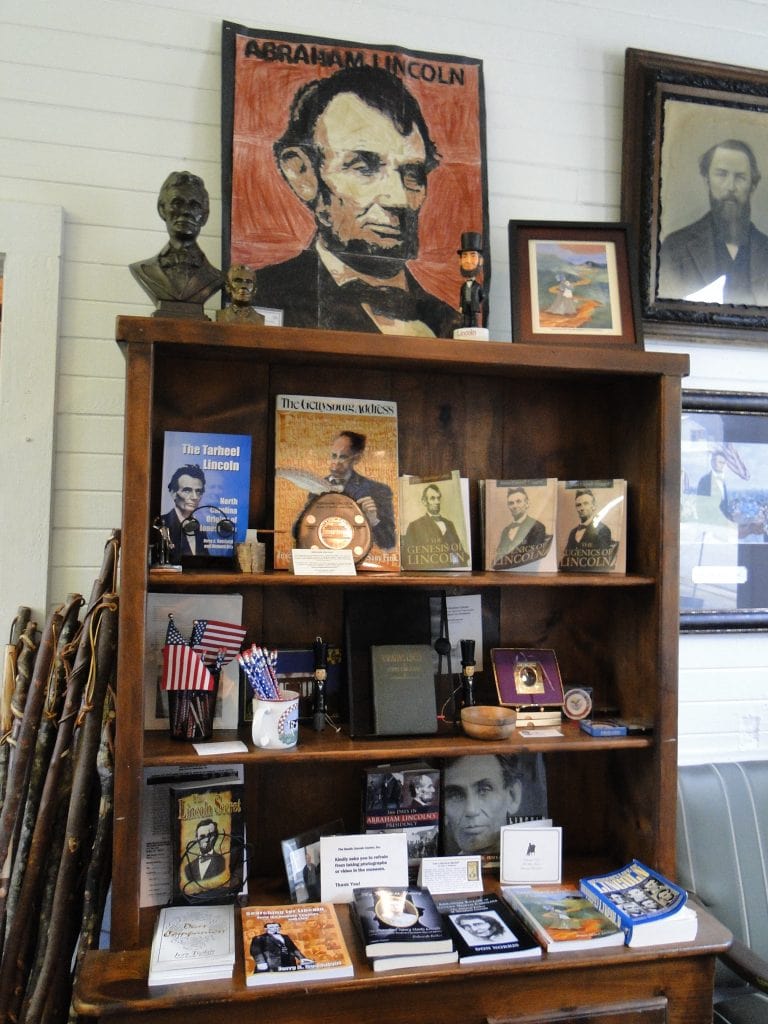 Lincoln’s Mother Takes Him to Kentucky

Stories recounted by Clontz suggest that Enloe took care of Nancy after her son’s birth, finding a suitor in his employee Tom Lincoln and paying him to take her to Kentucky where Enloe continued to support them. This would mean that President Lincoln was born several years before his widely accepted birth date of 1809, possibly as early as 1804. 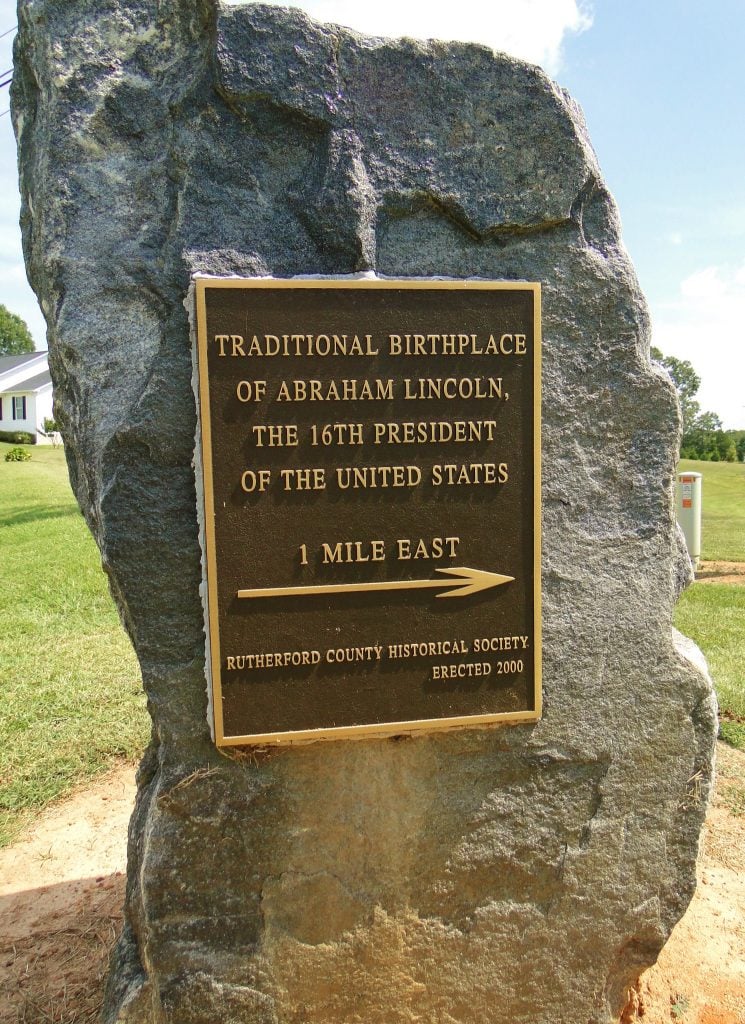 The Bostic Lincoln Center became a non-profit organization in 2005, but reports of Lincoln’s birth in North Carolina have been publicized since 1899 when James Cathey first wrote about it in The Genesis of Lincoln. 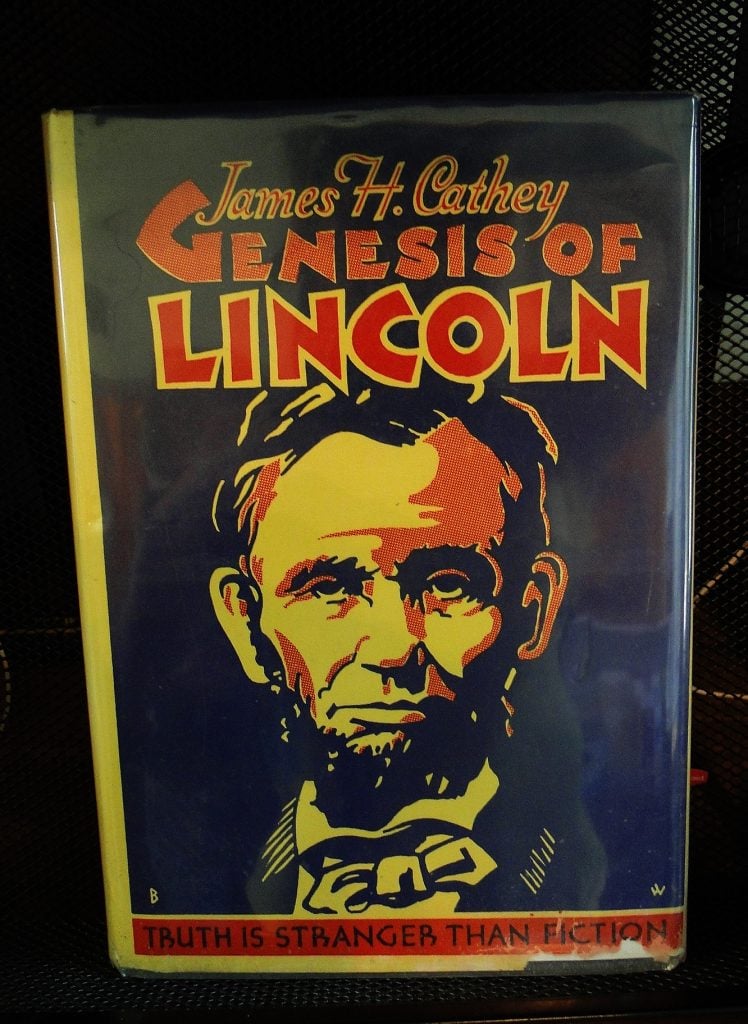 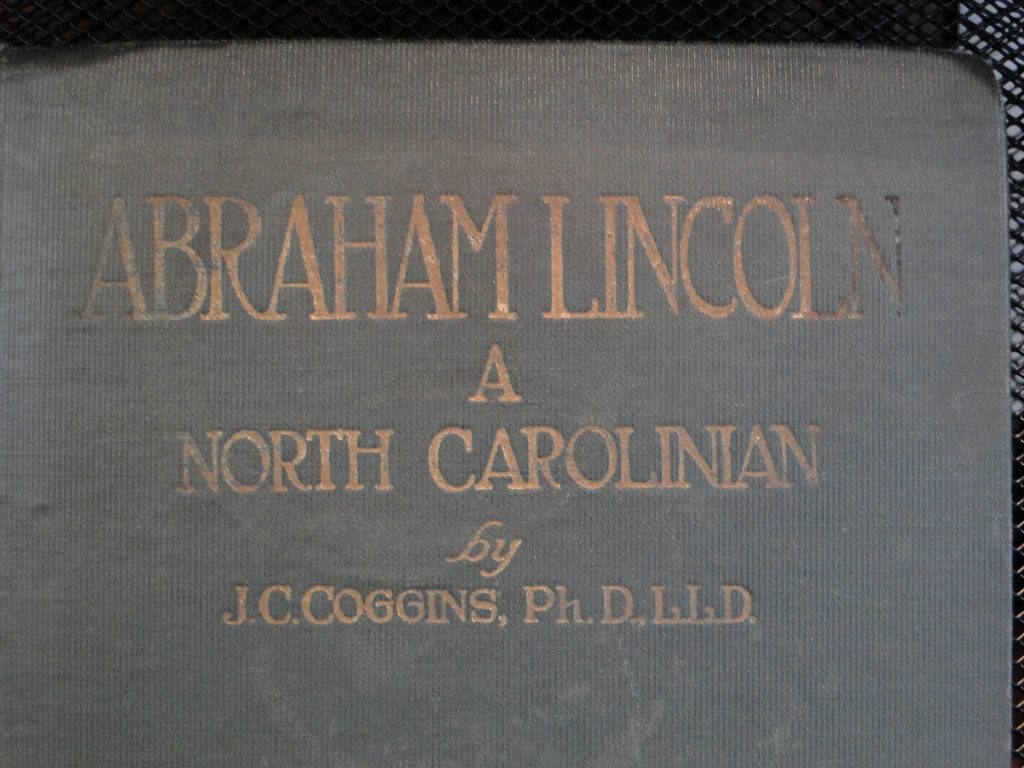 Visitors are welcome to browse the museum’s artifacts. “If they were skeptics when they came in, they are believers when they leave,” Clontz said.

I have heard that there exists part of a sheet with Lincolns blood on it in the archives in Washington. There are many direct descendants of Abraham Enloe willing to provide DNA for a test. Why won't the authorities in charge of the sample of Lincoln's blood agree to allow this test?