Think of an Orlando vacation and you probably think of families and kids enjoying the theme parks. But Orlando, Florida has so much to offer adults traveling without kids, whether you’re on a girlfriend’s getaway, millennial travelers, a honeymooning couple or empty nesters. Here’s a great guide of how to enjoy Orlando for Adults.

Grown-Ups Guide Only: Things to Do in Orlando For Adults

Be a Big Kid at the Theme Parks

Relax at the Resort Pool

Enjoy a Night on the Town

Take a Beer or Winery Tour 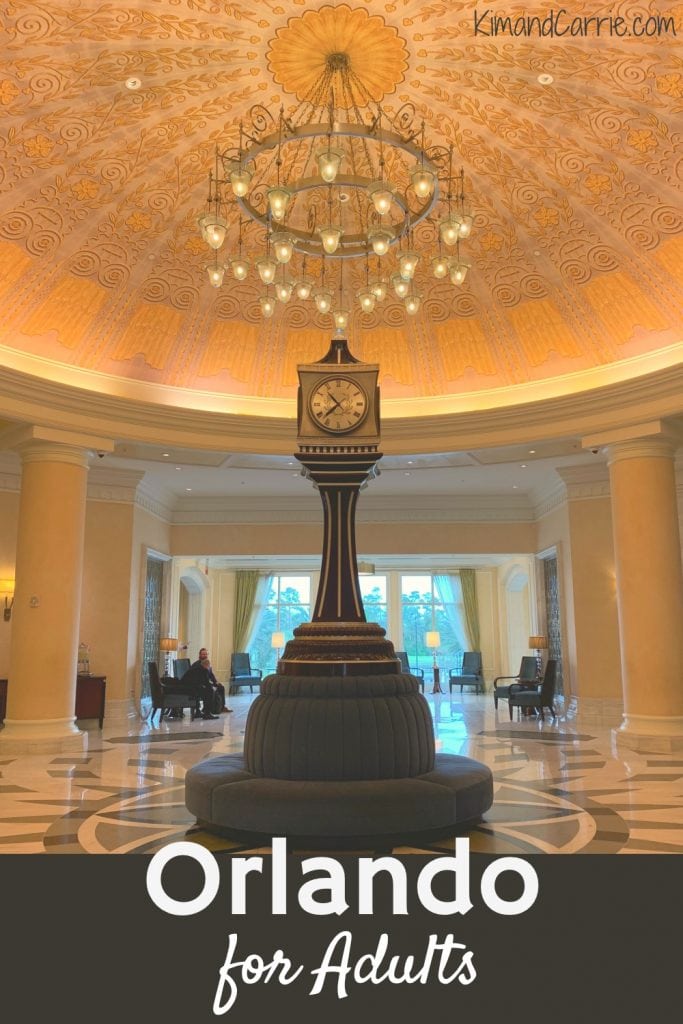 Whether you are traveling without kids or on a family vacation, you’ll want to know some of these Orlando travel tips:

Thanks to Visit Orlando for sharing their favorite itineraries in Orlando for Adults with us!

Tell Us What You Think! Cancel reply

This site uses Akismet to reduce spam. Learn how your comment data is processed.